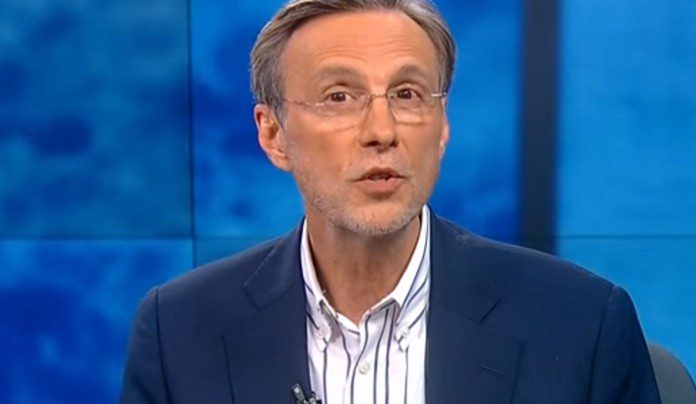 Known also as conscription, a military draft is a system that requires individuals between 18 and 25 years of age to enlist and serve in the military if they are eligible after assessment. Those who are drafted will undergo months of training and eventually be designated in military deployments. While there are those who support this system, there are also those who do not conform to it. Here are some of its pros and cons:

1. It ensures national security.
Military draft will strengthen the number of service men and women to defend the country when national security is threatened. It ensures that there will be enough soldiers to fight in times of war, whether it involves other countries or a civil war. And since having casualties cannot be avoided, it would be best for a country to have other soldiers to replace those who will fall or get injured in the battle.

2. It promotes diversity and equality.
An enlistment does not treat the rich or poor differently, and there is no social status to consider because everyone who is eligible will be included. The young people, particularly, will learn how to mingle with other people from different cultures without any special treatment whatsoever. Thus, they will be able to learn about equality, where children of leaders and ordinary citizens will be treated at the same level.

3. It reduces government expenses to enlist soldiers than to create an all-volunteer force.
By mandating people to military service, it is no longer necessary to spend some money to convince them to join by offering free tuition for college, sign-up bonuses or salaries, which are usually the expenses the government would spend on voluntary recruitment.

1. It is considered to be a way to strengthen militarism that should be avoided.
Those who oppose a military draft argue that forcing people to join the military, regardless of their status in society, imposes militarism. For example, if engineers, doctors, lawyers and other professionals are drafted, even low-rank soldiers would be superior to them. Also, if these professionals are called to serve for only a few months, their educational background might not help, considering the short time of service.

3. It takes away precious time from the young people.
With a military draft, the time will be lost among the young men and women who are forced to join. Aside from this, the years they would spend in the military will affect these individuals’ transition from high school to college.

Debates about military draft, whether it is necessary or not, has been going on for years with proponents and opponents pushing their individual points of view. Some say that it should be returned because of what it can contribute to the nation, while others it is not really necessary. Based on the pros and cons listed above, you will be able to come up with a well-informed decision on your end.