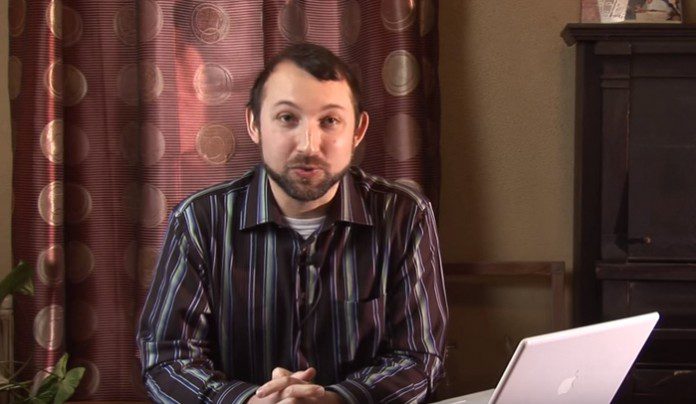 Of the four primary economies in the world, the most basic and simplest type is traditional economy. As the name implies, this economic system places importance on beliefs and traditions. There are still countries with traditional economies such as those belonging to third world countries where agriculture is the main industry. With the technological advancements in the world today and the diversity of economic systems existing, there are advantages and disadvantages that remain noticeable in this simple economic system.

2. Preservation of Customs and Tradition
Countries that follow traditional economies use old customs and traditions in making products like in farming, weaving and construction. Although this practice does not have advanced equipment and can result to slow production, the rich culture and beauty of the practices of a certain community or nation are maintained and preserved. Unlike advanced countries where some traditions have died, countries with traditional economies have old customs that still exist.

1. Slow Development
One of the setbacks of a traditional economic system is the use of basic tools and equipment as well as traditional ways to produce products and commodities. This also refers to a slower if not non-existent mode of motorized transportation. Since production and harvests are not that high compared to those of advanced nations and logistics can be a problem, the people and communities in this form of economy are not as rich as those in mixed and command economies.

2. Insufficient Heath Care and Education
Since countries with traditional economies are more focused on the basic necessities like food and water, health care and education are mostly neglected if not ignored. This is also because they do not have the resources for advanced medical equipment and higher education. If people get sick, there are no hospitals within the area and medical attention may not be given right away. As for schools, students have to study elsewhere to get a higher degree of education. Consequently, education and health suffer.

3. Risks of Natural Disasters
When Mother Nature strikes, the aftermath can be devastating. This can lead to flooding and destruction of crops. Since most of the source of livelihood of people in traditional economies is agriculture, natural disasters are a threat not only to their livelihood but also to their lives.

There are numerous benefits of having a traditional economy because of its simplicity. However, people should also consider what they are missing from adopting this economic system. By weighing its advantages and disadvantages, they can determine if they are content with what they have or need to make some adjustments on their economic system.