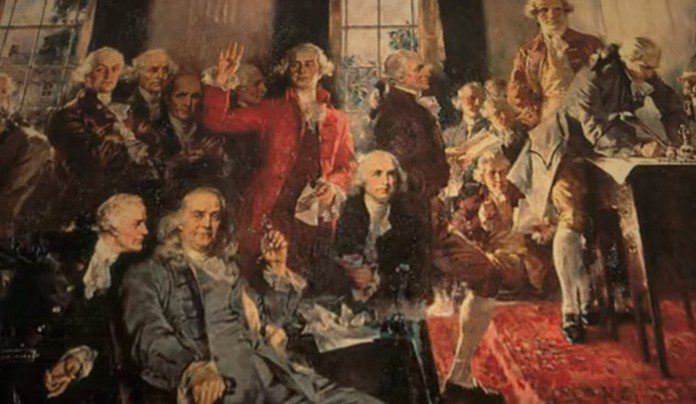 1. Faster Decision-making
A country with a theocratic form of government only believes that God or a supreme being should be the center of government and is represented by a religious or spiritual individual or a small group of spiritual leaders. This person or group of people is considered the executive with the sole authority to mandate laws and make decisions regarding the state of the nation. That said, decisions, even the critical ones, are made faster as opposed of having to consult the public or other government agencies.

2. Reduced Number of Crimes
Since laws in this government form are based on religious beliefs and teachings, there is lesser tolerance when it comes to committing crimes. Moreover, punishments are harsher and decisions are swift. In some theocracies before, when a woman commits adultery, the offender is stoned to death while other have the “eye for an eye, tooth for a tooth” form of punishment. Also, since the state and government is one and the same, mistakes are also considered sins. These factors urge if not force people not to commit crimes or try to avoid them.

3. Compromise Is Achievable
A theocratic form of government has conservative laws and because of these, opinions and views are limited unlike in the case of a liberal society where laws need to pass Congress. In theocracy, a small group of people decide and base their decisions on religion on holy books like the Holy Bible and Quran. With religion being the guide and all the members are following the same spiritual beliefs, compromising on issues on a national level is possible within the least period of time.

1. Authoritarian Power
One of the setbacks of a theocratic government is the control the religious leader or leaders who are also the heads of state have over the people. With all the laws implemented by just an individual or a group, the public does not have a say on them. This basically removes their right to vote because all they can do is to abide by the rules imposed on them by the government.

2. Spiritual Leaders Still Human
Despite the religious principles and laws observed by a theocratic government, the leader is still a human being. And since being the head opens someone to wealth and power, there is no guarantee that whoever is the spiritual leader can overcome the temptation to accumulate wealth for self-gratification.

3. No Freedom of Choice
People who live under theocracy must convert to the religion or else be a minority which is not considered a citizen of the country. This practice takes away the freedom of the people to choose their religion.

Theocracy, just like any form of government has its good and bad side. What is important is to know the benefits and setbacks of a theocratic government to determine if this is how an individual wants to live and exist in society.