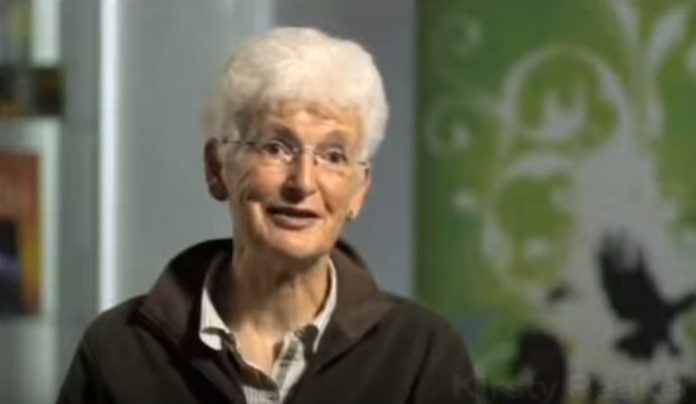 Wolf reintroduction is a program to bring back the wolves, particularly the gray and red wolves, in their natural habitats. The United States government made an agreement with Mexico decades ago which led to the reintroduction of three packs of wolves in Arizona and New Mexico. Wolves were also brought to Yellowstone National Park and in Idaho. Despite the aim of conservationists to support recovery programs, there was also apprehension from opponents to the program. Here are some of the points raised by supporters and critics.

1. Ecotourism Boost
With the reintroduction of wolves to national parks, more and more tourists will be attracted to visit these places of interest. Supporters of this movement say that the money which will be raised can be used not only to maintain these parks and sustain the inhabitants in the forests but also boost ecotourism and urge more visitors from other countries to visit more often.

2. Balance in the Ecosytem
Before the reintroduction of Gray Wolves to the Yellowstone National Park, supporters say that there had been an over-population of elks and deer. It was because when the wolves were eradicated years ago, the number of elks and deer increased dramatically over the years. These animals were found in the meadows and feeding on plants and crops, which created an imbalance in the ecosystem. And since wolves prey on these animals, reintroducing these wolves twenty years ago brought back the balance in the ecosystem.

3. Bird Population Increase
Advocates for wolf reintroduction say that since there was a reduction in the population of deer and elks that destroy crops and trees, re-vegetation became possible, thus, the birds that live on trees and shrubs were able to find shelter. With more food available as well as shelter, more birds stay and populate.

1. Unnecessary
Some critics of wolf reintroduction say that this is not the most practical thing to do since there are already wolves in existence in forests. These are wolves that have migrated before and mated among themselves. Reintroducing them to the wild can be expensive and requires hiring people to do, making it unnecessary.

2. Harms Livestock Industry
People not in favor of this program, particularly livestock raisers and ranchers, say that with the increasing number of wolves, their livelihood will be gravely affected since their livestock will be put in danger. Hunters, on the other hand, express their concerns on not being able to hunt for deer since the wolves prey on deer and elks.

3. Waste of Taxpayers’ Money
Reports claim that the expenses incurred in reintroducing wolves back to their habitat are between $200,000 and $1 million and the money used to fund this program come from the hard-earned money of taxpayers. Opponents posit that the money should be used in other more important programs.

The reintroduction of wolves in the national parks indeed brought back balance in the ecosystem and also boosted tourism. This, however, will not end the controversy between the two opposing groups and concerned parties should look into this matter deeply to come up with a consensus that will protect the interest of humans as well as the animals.