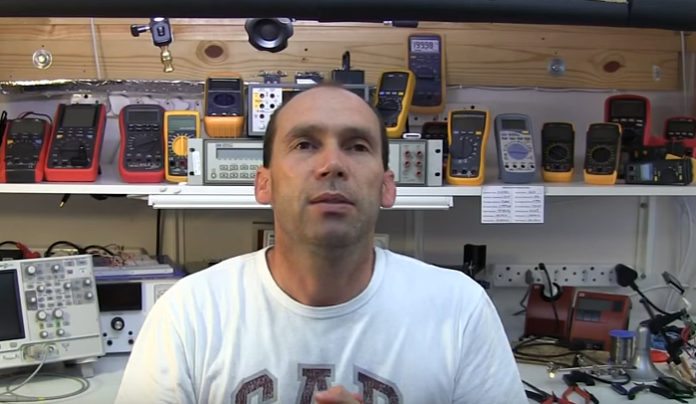 Although there is no real cost number that can prove or disprove parity within an electrical grid, we can take a look at the cost of energy consumption per kilowatt hour from different resources to determine how well solar energy is doing when compared to traditional forms of electricity.

The Average Cost Per Kilowatt Hour for Solar In the US: $0.12

For the average homeowner in the United States, the cost per kilowatt hour for electricity that is generated through solar energy is just $0.12 per kilowatt hour. This includes the installation and manufacturing costs for the solar panels and ongoing maintenance costs that may be faced.

On the surface, this seems to put solar energy at a cost that is much lower than traditional forms of electricity. In Connecticut, Alaska, and Hawaii, for example, the cost of residential electricity in 2015 was above $0.20 per kilowatt hour.

This shows that there is some potential for solar energy to be an investment that makes sense for some homeowners. In terms of grid parity, however, solar energy may still have some progress that needs to be made.

The Average Wholesale Cost of Electricity Per Kilowatt Hour: $0.04

This means profits are built into our utility system. Until solar energy can compete with the wholesale rates, it will always be considered an “alternative” form of energy.