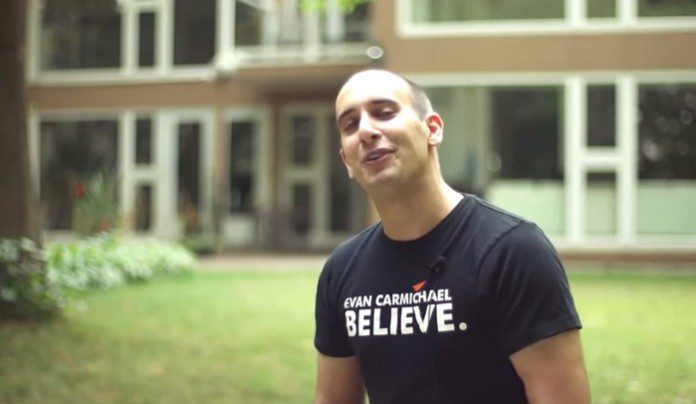 We know of many crowdfunding success stories. What we don’t often hear about are the failures that happen. Many people start a campaign with high levels of hope, only to have their ideas eventually fade away into non-existence. Your ideas don’t have to fade away. You can turn that crowdfunding failure into a future success story. Here’s what you’ve got to do.

Many people go into a crowdfunding campaign with assumptions instead of facts. When that happens, failure is bound to follow because you’re not marketing your idea toward real problems that can be solved. You’re marketing toward assumed value points that may not exist.

2. Make Sure Your Campaign Has Visibility.

The novelty of crowdfunding has transformed into a billion dollar market. Your idea won’t stand out simply because you created a campaign for it. You need to have visibility within your targeted demographics to get people excited about your idea. In the crowdfunding world, seeing is always believing. If you have no visual evidence, then you’ll have no contributors.

3. Connect With Your Community.

Relationships will always be the cornerstone of any business opportunity. Without a relationship with your targeted consumers, you will not maximize the contributions that can be received. Create a community, engage with them consistently, and then keep the connections going even after the campaign ends.

4. Treat It As Your Full-Time Job.

Everyone who gets involved with a crowdfunding campaign is important. They cannot be ignored. Responding to comments, questions, or updating your page regularly takes a lot of work. It can’t be your last priority. If you have an active campaign, then you essentially have a second full-time job.

5. Be Willing To Change.

There could be one great idea that comes from your community that you may have never considered. Take any feedback seriously and be willing to change if their ideas are better than your ideas.

Crowdfunding is here to stay. It also takes work to make sure a campaign can become a success story that is told time and time again. Failures are still going to happen, but we can learn from those mistakes. These points will help your next campaign lower the risks of failure. Implement them and who knows what your next story might be.