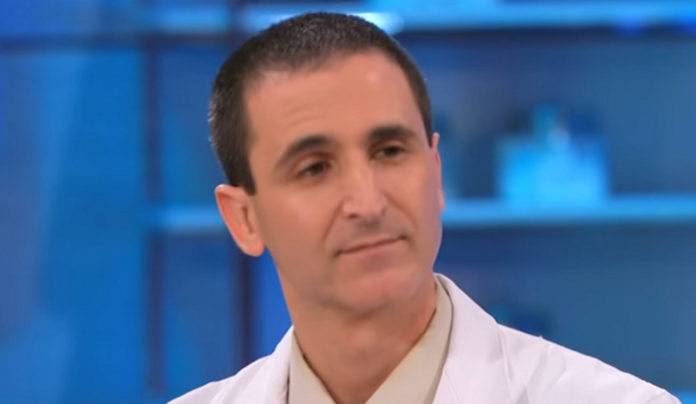 Typhoid fever is an infectious bacterial disease which can cause red spots to erupt on the chest and the abdomen. It is also known to cause a severe level of intestinal irritation thanks to the efforts of the Salmonella typhi bacteria. Some infections from the Salmonella paratyphi bacteria are also counted as Typhoid fever, though the para-infections are often less severe.

In the developed world, incidents of this disease have been dramatically lowered since 1900 thanks to the introduction of a vaccine. Before the vaccine, there were tens of thousands of cases per year in the US. Today, about 400 cases of Typhoid fever are reported annually. Worldwide, however, about 21 million people are diagnosed with this infection.

The Typhoid fever mortality rate globally hovers right around 1% when an antibiotic treatment is given to an affected individual.

What Is the Typhoid Mortality Rate Without Treatment?

About 200,000 people are believed to die every year from Typhoid fever. Many who do may fit into the “untreated” category of individuals, where the mortality rates are higher than those who receive antibiotics. Up to 30% of people who contract Typhoid fever will die from it if they do not receive the medication needed to kill the bacteria.

It is a disease that is contracted by drinking water or eating food that has been contaminated by the bacteria. The human body than eliminates some of that bacteria in waste products, which can then further increase the chances of an infectious exposure to the rest of the population. The bacteria are known to survive for several weeks in dried sewage or in water.

Up to 5% of people who become infected with an acute case of Typhoid fever will become a carrier for the bacteria after they recover from the illness. Long-term carriers may suffer no ill symptoms and may cause new Typhoid fever outbreaks without realizing they still have active bacteria in their bodies.

With therapy, most people can see symptom improvement in 24-48 hours, with a complete remission of the fever in 7-10 days. Relapses are common with this disease, however, and more common in those who have received antibiotics for it. Without treatment, it may take 3-4 weeks before symptom alleviation.

The Typhoid fever mortality rate has been greatly improved thanks to modern medical science. By continuing to vaccinate and have antibiotics available, even more people can be saved from the effects of this disease.