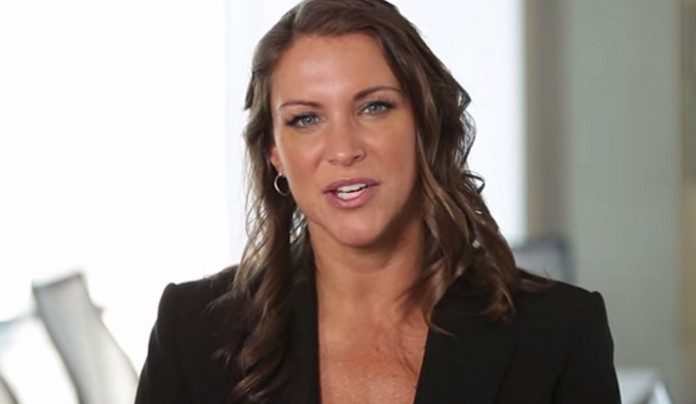 Many entrepreneurs have been anxiously awaiting the Title III rules for non-accredited investing while crowdfunding. Passed into law in 2012, there is the possibility of implementation as soon as early 2016. Instead of waiting on these rules, however, non-accredited investors may have a second solution in the way of Venture Exchanges.

Proposed in a draft bill called the Main Street Growth Act, a secondary market would be setup where early investors into small business start-ups could sell shares that they’ve purchased. New investors would be able to buy and/or trade these private stocks. This would create liquidity for equity crowdfunding, which right now looks to lock in private investors for at least 12 months and could be as long as 7 years.

Investors that don’t meet accreditation standards are already limited in their investment potential. Under Title IV rules of the JOBS Act, there are Tier 2 restrictions on their income or net worth so that the amount they can invest is capped. Now add in the reduced number of IPOs that are hitting the market every year and even more limits are already in place.

Some states have taken up equity crowdfunding on their own as well to help promote the economics of the small business. Securities regulator William Galvin from Massachusetts has even sued the SEC over rules coming through from the JOBS Act because states have seen so many benefits from equity crowdfunding. They don’t want federal rules to destroy what they’ve built as the SEC has dragged their feet on the non-accredited investor.

Equity crowdfunding for the non-accredited investor is going to happen one way or another. It’s clear that the people, the government, and the entrepreneur all want rules in place so that the general public can invest into ideas they support. The only thing that is holding this market back is a concern for fraud, which is a legitimate concern. Look at what happened without regulatory rules in place in the late 1920’s and throughout the 1930’s – we don’t need that again.

Those rules are going to be written. Entrepreneurs are going to have great ideas. The general public will invest into them. It’s going to chance the economics of the world. Whether it is a venture exchange or what has been proposed for years under the JOBS Act, the journey will soon be complete. You can count on it.