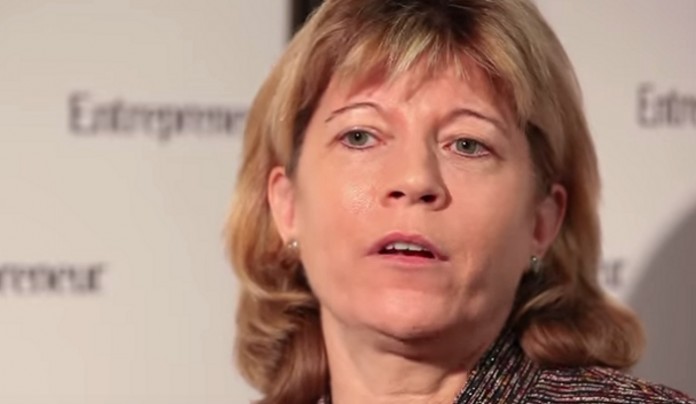 In Q3 2015, many global stock markets found themselves taking losses that dropped into correction territory. There were bounces and rebounds that helped to cut some of these losses, but for some backers the damage had already been done. With drops of 9% or more happening, the volatility of the market has people looking for alternatives.

Entrepreneurs need to prepare themselves for certain changes that may occur when the markets correct themselves. Here are the key points to consider.

1. Crowdfunding Investments Could Be Much Smaller Than Anticipated.

If a backer is losing 30% of their net value during a market correction, then there’s a good chance they are going to be as conservative as they possibly can to preserve their remaining wealth. An entrepreneur might have an amazing idea, but the backers might only contribute 50% of what they would normally contribute to a campaign because of the selloff.

2. There Might Not Be Any Interest In a Campaign Whatsoever.

The stock market is all about investing for equity. The same is true for entrepreneurs who are equity crowdfunding. If backers have lost confidence in the general market because it is correcting itself, then there’s a good chance they won’t give an equity crowdfunding campaign a first look – much less a second look or an actual investment.

3. Backers Could Double Down On Their Crowdfunding Investments.

The stock market is volatile because there are numerous backers going in and out of the shares on a daily basis. To cut their losses, backers might decide to double down on startups. There might be more risk involved in the actual success of the business, but there is less movement within the backers who have committed cash to the project as well. If someone has $250k to invest, during a market selloff they might just put all of that into startups and crowdfunding instead of traditional stocks.

4. There Is Going To Be More Competition From Other Entrepreneurs.

Warren Buffet has consistently said that the best time to make an investment is when others are the most afraid. When the Dow Jones Industrial Average goes down 1,000 points in a single day, then there are a lot of scared backers out in the world. The entrepreneurs who see this and recognize the opportunities available will move to heavily market their startups. This means all entrepreneurs will have more intense competition for investment dollars and those who are slow to act might not get anything.

If the US stock market does go into a period of correction, then the bear market could last for at least 3 years. Backers aren’t going to want to see their cash levels slowly decline. They’re going to look for secure places where their money can continue to grow. Entrepreneurs who go all-in to get the initial investments of those coming out of the market and lose might miss out on a secondary opportunity as the market continues to correct itself.

6. Traditional Sources Of Capital Will Likely Dry Up.

Even if entrepreneurs aren’t going after equity crowdfunding (or any other form of crowdfunding), they could find themselves with less cash available. When markets undergo a correction, it is not uncommon for lenders to make it more difficult for loans and other traditional forms of capital to be accessed. Without an established valuation and proof of concept, an entrepreneur might find themselves with the best idea in the world in their lap, but no cash available to do anything with it.

Savvy backers care more about what will happen in the future than what is happening right now at this moment. A selloff today means a new opportunity for tomorrow in some form. While others are worrying about making sure they can still pay their bills, they’re shifting their money around. Entrepreneurs need to be prepared for backers who are willing to invest now for one future, but take their money out when that future changes.

Global market selloffs can have positive and negative effects on the crowdfunding industry. Consider these key points when it looks like a bear market may appear so that your startup will have the best chance to find success and then keep it.