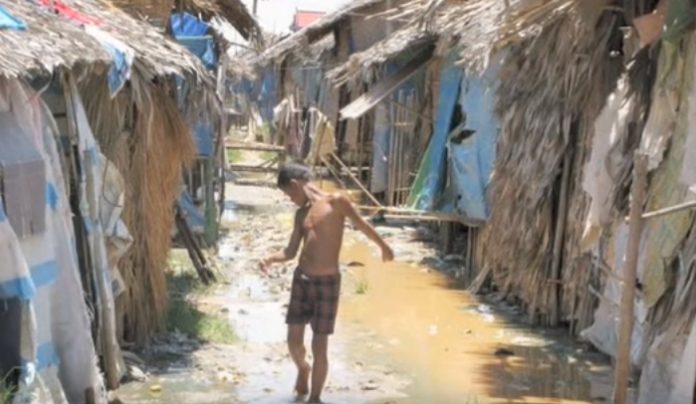 Cambodia may be known to most people in the world for being a top vacation spot in Southeast Asia. This country, which is bordered by Thailand, Laos, and Vietnam, is home to some of the most beautiful and awe-inspiring historical temples, one of the major attractions that draw tourists from across the globe. But despite a boost in tourism and being rich in natural resources, the nation remains to be one of the poorest countries in the world based on social and economic indicators. What are the reasons why Cambodia is struggling with poverty?

Years Of Violence And Political Instability.

10th and 13th Centuries – Cambodia is part of the Angkor Empire that extended over most of Southeast Asia. Most Cambodians consider themselves to be Khmers who are descendants of the Angkor Empire. The empire was weakened due to attacks from the Thai and Cham, resulting in a long period of decline.

1863 – The king placed Cambodia under French protection, and the country became part of French Indochina in 1887. Cambodia gained full independence from France in 1953.

World War II – The nation is occupied by the Japanese.

1969 – 1973 – The Vietnam War extended into the country; the United States conducts several bombings in Cambodia.

1975 – The Khmer Rouge take Phnom Penh, evacuating all cities and towns. During its rain, the Khmer Rouge were responsible for killing approximately 1.5 million Cambodians, comprising professionals and intellectuals (including doctors, teachers, and lawyers), ethnic Khmer and ethnic minority groups. By the end of the Khmer Rouge’s reign, there were only about 50 doctors left for a population of about 14 million. They also destroyed temples and buildings that were considered Western.

1970s – 1980s – Civil War ensues; different factions and governments plant landmines in the whole territory of the country. A survey conducted in 2002 reported that 20% of all villages in Cambodia were still contaminated by minefields and/or cluster bomb areas. These resulted in restrictions of certain areas that included water resources, forests, and land for agriculture and pasture. A high percentage of Cambodians have been killed, injured, or amputated due to the mines. Some of the victims included heads of households, adversely affecting the earnings and living conditions of the family.

Most Of The Population Live In The Rural Areas And Depend On Agriculture.

Natural Resources Are Being Exploited.

Investment Opportunities Aren’t Too Attractive And There Is a Lack Of Skilled Workers.

Cambodia’s economy has experienced strong growth in the past couple of years. The tourism, garment, construction, real estate, and agriculture sectors are the main contributors to this growth. However, the country still faces a lot of of challenges in fighting problems that prohibit development and exacerbate poverty. The international community and NGOs continue to help Cambodia with its many pressing needs, with 30% of the government budget coming from donor assistance.