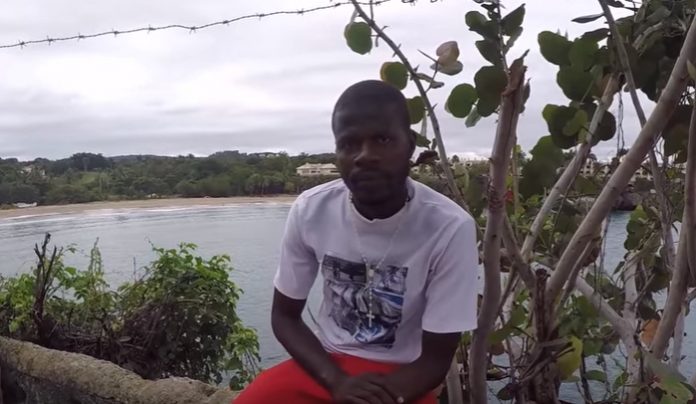 Haiti is found in the archipelago of the Greater Antilles in the Caribbean, neighboring the Dominican Republic (which occupies about two-thirds of the island). With an area of 10,714 square miles and a population of approximately 10.6 million people, the nation is the most populous country in the Caribbean.

In January 2010, Haiti made world headlines due to the 7.0 magnitude earthquake that devastated the country. The nation’s government estimated that 230,000 died and 3 million were affected by the calamity. About 1.6 million people were left homeless. The country suffered approximately $8 billion dollars in damages, greatly affecting its GDP and economy.

But even before the 2010 earthquake, Haiti had already been suffering from severe poverty. The nation is the poorest in the western hemisphere. Corrupt regimes, years of colonialism, inequality, lack of infrastructure, natural disasters, and environmental degradation are some of the major causes of poverty in Haiti. International aid has been flowing into the country and there have been some positive developments after the earthquake in 2010, but the fight against poverty is still an ongoing one in this nation.

Poverty is still extremely rampant and is at such high levels in Haiti that it still warrants attention from the international community.