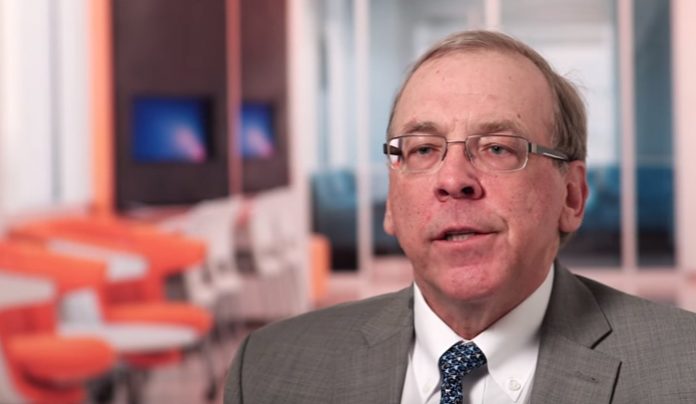 The pathway for the Humanitarian Device Exemption (HDE) was created by the US Congress in 1990. Its purpose was to encourage the development and facilitate the access to devices for treating rare diseases and conditions.

The HDE program was first approved in 1997, wherein the volume of submissions remained at a low, and oftentimes dipped into 3 submissions on a yearly basis. However, the recent years have shown that the number of HDEs has increased in 2014 and 2015 which both yield high number of approvals ever. The lower number of approvals though indicates that the use remains limited even with efforts were made to make it more attractive.

Another portion of the population that was aimed to benefit from the HDE was the pediatric patients. Due to the devices being used in pediatrics may often result in small populations, the use of HDE for pediatrics has still been encouraged. Nevertheless, only 11 of the pediatric devices in the history of the HDE program have been approved by the mechanism.

Although Congress has first relaxed the profit limitation of the HDEs that should be intended for pediatric patients, the change may have only limited effect. This has been known as it constitute to about 6 new pediatric devices being approved over the course of 8 years since it first took effect.