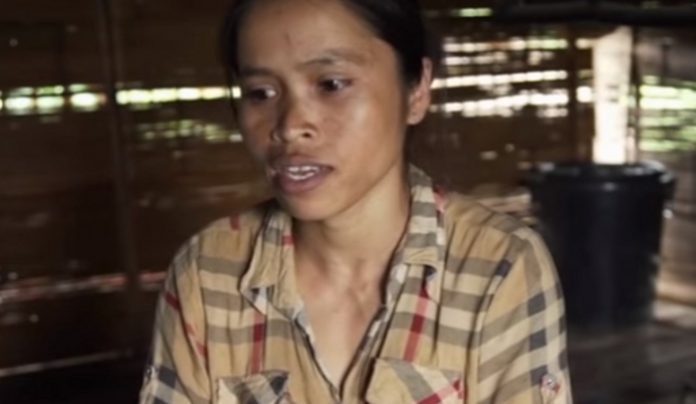 Lao People’s Democratic Republic is one of the fastest growing economies in the East Asia and Pacific region. The high growth rate is contributed to the introduction of economic reforms in the 1980s, when the government began decentralizing control and encouraging private enterprise. The proportion of poor individuals was 39% in the 1990s; the country successfully brought it down to 27.6% by 2010. Laos now has a booming tourism industry, more foreign investments in its natural resources, and exposure to global markets. But despite the progress its economy has been making, the nation remains to be one of the least developed and poorest in the world. Here are some facts and statistics reflecting the problem of poverty in Laos.

Most poverty reports indicate that poverty continues to decline in Laos. However, if the country wishes to reach its goals of further decreasing its poverty levels, it needs to invest more in education so people will be more competitive and skilled for jobs in various industries, improve its business environment and infrastructure to attract more investments, and as a result create more employment opportunities for its citizens. There should also be more social welfare programs put in place and a strong social protection system to ensure that assistance is provided efficiently to the poor. The planned railway system and the hydro-electric projects in the country are being eyed as key factors in helping Laos progress further.