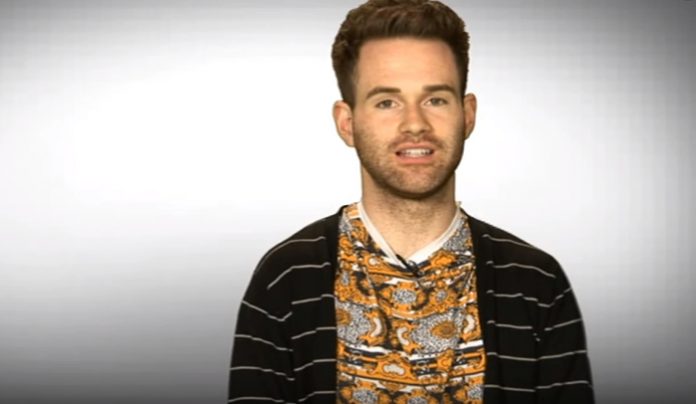 When you buy your branded clothes and shoes or sip your daily cup of coffee, do you ever stop to wonder where the materials and ingredients come from? If you ever did, and if you tried to do some investigating, it won’t be surprising to find out that the garments you wear or beans in the cup of joe you love so much actually came from a sweatshop. Sweatshops are work environments that are characterized by low pay, long hours, and unhealthy or unsafe working conditions. Some sweatshops also have policies that severely restrict worker’s rights and freedoms, like having no rest days, limited bathroom breaks, and no wage increases. Today, most stories about sweatshops may come from the regions of Asia, Africa, and the Pacific, but these actually also exist in first-world countries like America. Get to know more about the shocking conditions in modern day sweatshops.

Sweatshops in the Modern Day

What You Can Do

With more people becoming aware about the shocking conditions in modern day sweatshops, advocates are hoping that consumers will take a more active role in demanding for the fair and just treatment of laborers all over the world. Some activists have asked the public to boycott products made in sweatshops or to at least join the movement in pushing companies to stop working with outsourced partners who do not follow fair and legal labor codes. Everyone needs to take action today to bring this issue further into the spotlight and to make sure that consumers purchase materials and goods that are created in conditions that are favorable to workers.