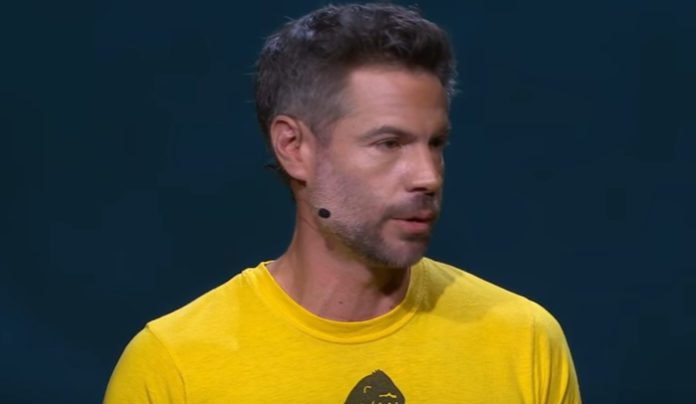 Nuclear energy happens to have one of the lowest overall environmental impacts out of any energy source that is used on a mass scale today. The amount of air pollution that it emits is negligible. The waste is isolated from the environment and requires relatively little land to do so. Criteria pollutants are not emitted when electricity is generated.

Yet incidents like Chernobyl and Fukushima Daiichi show us what the potential environmental impacts of nuclear energy happen to be if the unexpected happens.

1. There is a radiation release.

People and animals that are caught in a leakage zone face a lifetime of health risks due to the radiation that may be released during an incident. This fallout can cause birth defects, genetic mutations, and halting DNA replication. In some rice plants, the impacts of radiation could be seen in just 72 hours after exposure.

Waste materials from nuclear energy may require a small land footprint, but the containers storing the waste must do so for a long period of time. At the Hanford Nuclear Site in Washington State, six out of the 177 containers were shown to be leaking. The cost of cleanup is in the billions of dollars, even if personal safety risks are kept to a minimum.

3. Cancer development is a real possibility.

According to information released by the World Health Organization, about 70% of the people living near the Fukushima plant have a higher lifetime risk of developing thyroid cancer, with the highest risks in girls exposed as infants. There are higher risks of leukemia in boys, a 6% increase in breast cancer risks, and an increased risk of solid cancer development.

This primarily affects mushrooms, bamboo, and mushrooms that are located within 300 kilometers of a radiation event. Fukushima also showed that when radioactive materials get into ocean currents, the total fallout can cross an ocean in 1-2 years and affect fisheries and other marine life on the other side of the planet.

The environmental impacts of nuclear energy are minimal when it is operating correctly. If an unforeseen event does occur, however, the impacts could be long-term, dangerous, and potentially life-threatening. This is my nuclear energy is a technology that should be approached with caution.