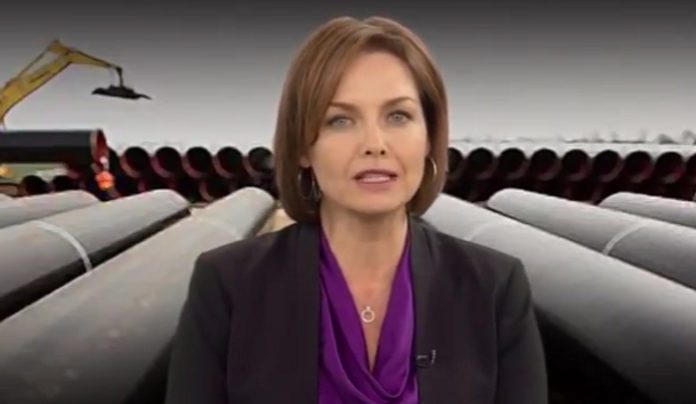 The US Government, through the Environmental Protection Agency, has specifically noted that the Keystone XL pipeline environmental impact includes a negative influence on global warming. In 2015, the EPA noted that global warming would be increased, but in 2016, the US State Department states that the pipeline would be “unlikely to alter global greenhouse gas emissions.”

So what has caused the discrepancy? The EPA is taking into account all of the transportation network needs of the pipeline, while the State Department is looking solely at the pipeline.

What will be the other potential environmental impacts of the Keystone XL pipeline?

1. It would transport tar sands oil to be refined.

Tar sands crude oil is one of the most carbon-intensive fossil fuels that is used in the world today. The amount of emission pollution that occurs from its combustion would make it virtually impossible to create a carbon neutral environment. US consumption of tar sands oil would likely triple once the Keystone XL pipeline is completed.

2. It would put several water sources at risk.

The Keystone XL pipeline would slide through the major agricultural states in the US. Several major rivers, including the Platte, Missouri, and Niobrara, would be at-risk of being polluted should the pipeline spill. Aquifers, fisheries, croplands, and groundwater would also be placed at a higher risk.

3. It would lock dependence on crude oil.

The investment into the Keystone XL pipeline to carry up to 830,000 barrels of crude oil from Canada to the Gulf of Mexico would lock both nations into a mutual pact of dependence on these oil products. Although this would help North America become less dependent on OPEC imports, the market impacts of such an action are currently unknown.

4. It could impact wildlife.

Croplands, ranches, and natural habitats will all be plowed to install the pipeline. This could impact wildlife and livestock on a number of levels because it will disrupt their normal living patterns. These risks would be magnified should an unforeseen leak occur.

Previous spills of tar sands crude in pipelines like the Keystone XL show the environmental impact risks that this project contains. Our drinking water, agricultural lands, and wildlife habitats could all be affected.

Can these risks be effectively managed to prevent a negative environmental influence?