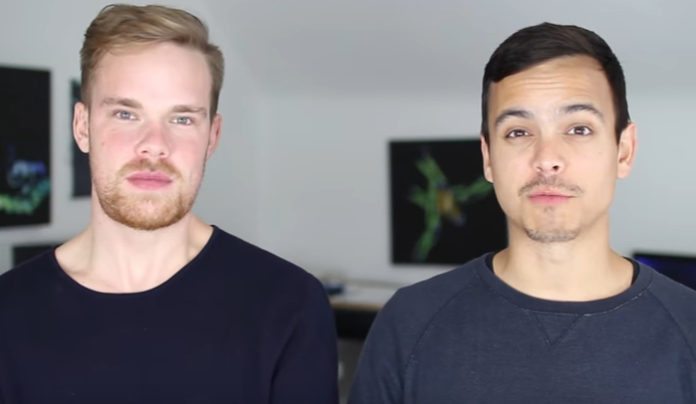 Did you know that humans have harvested energy from the wind for thousands of years? Windmills have done everything from pump water from desert wells to crush grain to create flour and food products. Today we are using wind energy to create electricity on a large scale. Here are some interesting facts about wind energy to consider.

The average wind turbine blade is more than 160 feet in length. A turbine on its own averages more than 250 feet in height. This means the average turbine is just as large as the Statue of Liberty.

3. Wind turbines are an intricate technology.

In the past, a windmill might have a dozen working parts that required observation and maintenance. The modern turbine, in comparison, can have more than 8,000 different components that have maintenance requirements.

Wind turbines need one thing in order to generate electricity: air movement. Off-shore turbines are exposed to more wind, which means they are more efficient than their on-shore cousins.

6. The US produces more wind energy than any other country in the world.

At the end of 2015, the US was producing about 74 gigawatts of wind energy on an annual basis. That’s enough to provide electrical power to 19 million homes. This was an increase of 12% over the wind energy that was created in 2014. It is an industry that is responsible for employing nearly 90,000 people right now.

Wind energy is also very affordable, with some regions seeing prices at $0.02 per kilowatt hour. These interesting facts about wind energy show that the potential for this industry could help us all begin to reduce our consumption of fossil fuels.