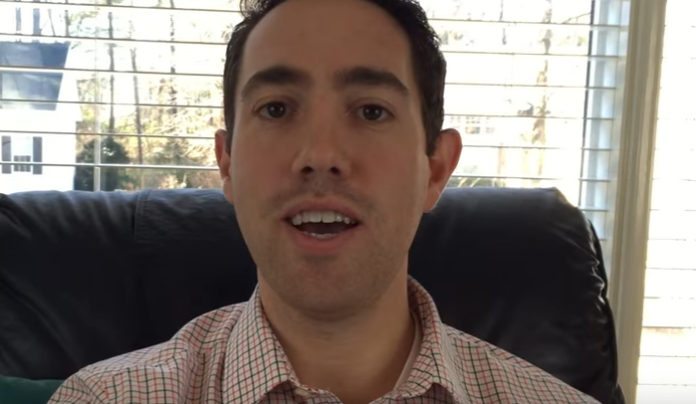 The sun gives us enough energy to meet our entire power needs for an entire year on a daily basis. It is up to us to collect this freely offered resource. This is the primary benefit of solar power. It’s an energy resource that gives us true energy independence. Instead of being reliant on fossil fuels, we can rely on the guarantee that the sun rises and sets every day. Here are the other benefits of solar energy which are worth considering.

1. It has a positive effect on the potential for global warming.

Current manufacturing processes do require the consumption of fossil fuels to create solar energy panels. This is a one-time investment per panel, however, and the total cost is less than our consumption of fossil fuels for energy on a daily basis. This means transitioning to solar power could slow or even stop the process of global warming and the potential consequences that warmer temperatures may have on the planet.

If we look at the potential costs of transitioning our society to a changing planet due to global warming, the costs could be in the trillions of dollars. Because solar energy is a technology more than a resource, refining manufacturing methods can lower costs, which will also save us money. The average cost savings for energy use for the average US citizen is estimated to be about $20,000. In Hawaii, it can be as much as $65,000.

We know the sun will always be present. Without it, we won’t have an energy need to worry about anyway. Even if clouds block the sun, we can still generate energy from its heat. This means we have a level of energy reliability through solar energy that fossil fuels and some renewable energy resources are unable to provide.

Nations adopting solar energy technologies can cut the cord on fossil fuel imports. Homes that adopt solar energy can begin to live independently of their local power grids. Once solar panels are installed, you have a personal source of electricity that can be provided to you. This energy independence is immediate, meaningful, and allows you to live the way you want to live.

More money is being invested into solar energy right now than fossil fuels. At current levels, up to three jobs are produced by the solar industry for every single job that the fossil fuel industry is able to create. If just $1 million is invested into the solar industry, it can create up to 14 jobs. In comparison, that same $1 million in the natural gas industry will create up to just 5 jobs.

Maintaining solar panels is very easy and requires little in ongoing maintenance. Once the panels are installed and tuned to become as efficient as possible, there is little work that needs to be done in order for energy to be generated.

7. It is a quiet technology.

Have you ever stood near a dam that creates energy with hydropower? Or stood in a field that has a handful of wind turbines that are spinning? Many forms of energy creation can create a large amount of noise pollution, making them unsuitable for use on a mass scale. Solar energy is quiet, allowing it to be installed virtually anywhere without difficulty.

We can collect solar energy within our current infrastructure. One example of this is the installation of solar panels on the roof of a home. Although solar farms can take up hundreds or thousands of acres to produce energy on a mass scale, solar road technologies could allow us to adapt streets and highways into energy producing machines without taking up critical land areas.

9. It can be profitable.

Homes that produce more electricity than they consume can sell the energy to their local utility. This makes it possible for solar panels to literally pay for themselves under the right conditions. Thanks to larger battery storage devices and more efficient power usage options, this has become an option for more people today than ever before.

As more solar energy becomes available to communities throughout the world, it reduces the burdens that are placed on coal-fired power plants and other forms of fossil fuel energy production. This has a positive effect on our atmosphere, creates jobs, and has the potential to create a revenue source for some households. This is why the real benefits of solar energy are always worth considering.