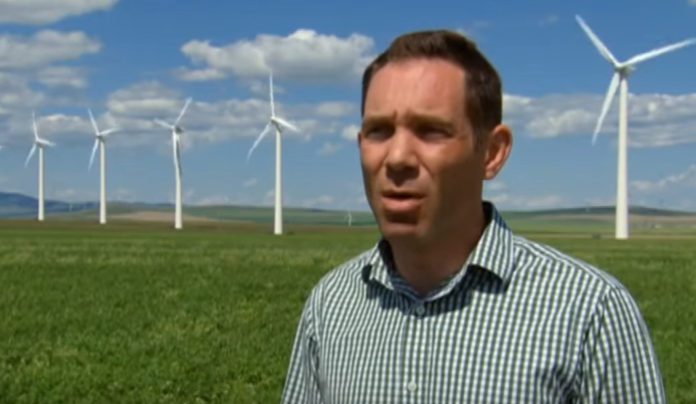 When discussing the environmental impacts of wind energy, the general conclusion is that this form of energy production is a low or no impact solution when compared to fossil fuel energy. Although from an air pollution standpoint, there is minimal impact to the environment, there are other forms of impact that must be considered.

Because wind turbines are a mechanical system, they will produce noise while they are operating. Although the wind movement background noise will often mask these sounds, those who live or work nearby wind farms note that there are sounds produced by the rotor blades that can be quite noticeable. Changes to the design of new turbine models converts the rotational torque into even less noise, but it is still an environmental impact of wind energy that must be considered.

You can’t miss the giant wind turbine that is standing tall in your view. Because they must be placed in an exposed location to maximize the benefits of wind movement, they are a highly visible form of energy production. This environmental impact is somewhat subjective in nature; some people don’t mind seeing the turbines, but others are very bothered by them. To reduce this potential impact, new turbine installations feature using multiple locations with fewer turbines in any one specific spot.

Perhaps the most bothersome environmental impact of wind energy is the mortality of birds and bats when they encounter a turbine. Wind farms in high traffic locations have been many and raised concerns from multiple groups, including federal fish and wildlife agencies. Any tall building or structure will increase the risk of bird and bat mortality, but the movement of the turbine blades with the wind movement does create additional serious concerns that may need to be addressed.

Although wind turbines do not use combustion in order to generate energy, they do require consistent movement of the blades to produce power. This movement is encouraged through the use of lubricating oils, hydraulic fluid, and insulating liquids. Although the amount of these substances is rather low, there is still a small risk of contamination present since the oils and liquids are used on a regular basis.

There is another concern regarding wind energy when it comes to over-air communication methods. Radio reception, radar reception, and similar technologies face potential interference issues when a transmission must cross paths with a wind farm or a series of turbines. When combined with the electric and magnetic fields that are produced, these interference issues pose an albeit slight, but potentially negative environmental impact for local facilities.

The environmental impacts of wind energy from an atmospheric standpoint are virtually non-existent compared to other forms of energy production. Yet there are still some potential drawbacks which must be analyzed when looking at the long-term viability of this form of energy. If we can reduce or eliminate those drawbacks, then this can be a successful method of energy production.