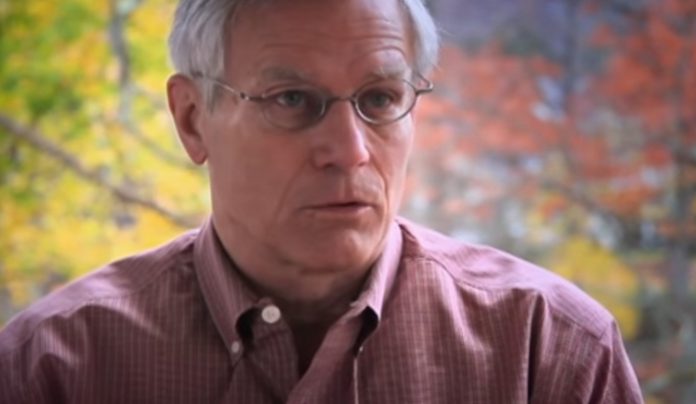 Fracking is an oil and gas extraction technique that many find to be controversial in its application. Developed in the 1940s, it is a method of drilling by using water and chemicals, along with sand mixed in with it, to bring the oil and gas to the surface. In the US, 2005 laws exempted fracking from the Safe Drinking Water Act.

The fracking environmental impacts are important to review because even though this process gives us the energy we need, the costs of that energy may be higher than we realize.

Numerous air pollutants are released into the atmosphere from the drilling and release process. The primary pollutant of concern is methane, which is 25x more potent at trapping heat that carbon dioxide as a greenhouse gas. In a study of Colorado fracking operations, the NOAA estimates that 4% of methane produced by fracking was escaping into the atmosphere. That meant the wells in one Colorado county were producing the same amount of pollutants as up to 3 million cars.

Chemical additives are a primary component of the fluids, slurries, and drilling mud that is used for fracking. Every well that uses fracking will produce millions of gallons of toxic fluids that include radioactive materials and heavy metals. If they are fissures in the region, then these materials can get into the underground water tables.

Many fracking operations will store the toxic water in large pools or ponds that are lined by concrete. Although this can be an effective storage method when properly maintained, the environment impact of a breach can be profound. In North Dakota, there were more than 1,000 spills in North Dakota in just one year involving water leaks or product spills. The AP widely reported that there has been a 5100% increase in soil contamination from fracking in just 10 years.

Most earthquakes that are caused by fracking are relatively small. The strongest ones tend to measure in the 5.0-5.9 range. What happens to the environment, however, is that regions which are not prone to earthquakes start to experience them. The earthquakes may open up fissures that promote water and soil contamination as well.

Research published in the journal Human and Ecological Risk Assessment found that three-quarters of the chemicals known to be used in fracking operations can cause damage to the skin, eyes, air passageways, and sensory organs. 1 in 4 could cause cancer, birth defects, and mutation. Even the constant exposure to airborne silica can be enough to cause problematic health issues.

In the United States, federal oversight of fracking is reliant on state laws and regulations that govern the industry. Unfortunately, many states have very weak regulations in place – if any exist at all. By evaluating the fracking environmental impacts that have been proven to occur, we can create regulations that will reduce these impacts so that the industry can still do what it does best.