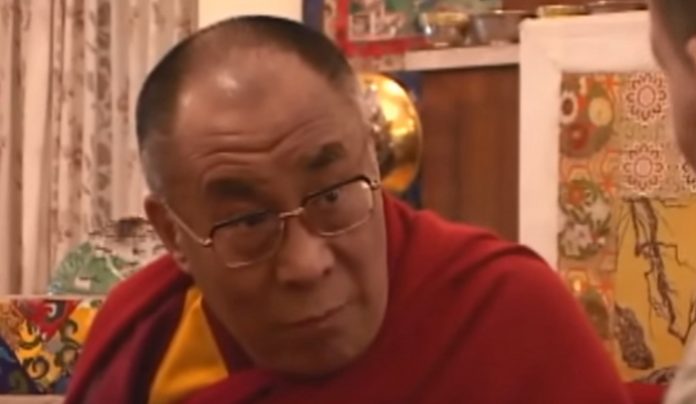 For almost 5 decades, China has occupied Tibet, which saw over 17% of the Tibetan people killed and 6,000 monasteries destroyed. To begin with, the region was never part of China, but China declared that the region should be part of it, considering that an Emperor of Tibet once married a Chinese princess. The invasion happened in July 1949, causing disasters and much sorrow to the Tibetan people, where the Chinese forcibly removed thousands of Tibetans out of their homes at any time of day or night and, sometimes, threw them into prison. Ever since the Chinese occupation of Tibet, there have been more than 1 million people killed, which include killings with no reason. This is now known to the world as the Tibetan Genocide.

1. More than 1.2 million Tibetan people died as a direct result of China’s action to invade and occupy Tibet. Today, it is difficult to come across a Tibetan family who has not had at least a single member killed or imprisoned under the Chinese regime.

2. According to Chinese sources, the People’s Liberation Army (PLA) exterminated more than 5,700 Tibetan soldiers and imprisoned more than 2,000 in various areas of eastern Tibet alone between October 7 and 25, 1950.

3. Some well-documented accounts, including the report by the International Commission of Jurists in 1960, indicate massacres, bombardment of monasteries, tortures and killings, and extermination of whole nomad camps as part of the violent occurrences during the period.

4. Also, according to a secret military document by the Chinese, the PLA destroyed 996 rebel forces in Kanlho, Amdo during the period of 1952 to 1958, which saw more than 10,000 Tibetans killed.

While the independent Tibet was not an embodiment of a perfect human society, it was by no means nearly as tyrannical under the Chinese rule as it is today. At one time, its two biggest prisons that are located in Lhasa had no more than 30 inmates each, but following the invasion, the whole region has been turned into a vast network of labor camps and prisons. There are reports showing that the Chinese even resorted to massacre of prisoners to keep jail populations within manageable limits.

Atrocities that happened in the Qinghai Province alone would be shocking, where in the Golok area, a huge number of people were killed and then rolled down the hill into a big ditch. What’s worse, soldiers told the families and relatives of those killed to celebrate as the rebels have been wiped out, even forced to dance on the dead bodies. These families also did not live long after the events as they were also massacred. It is said that war victims were subjected to unspeakable atrocities, being shot in groups—a horror that left deep wounds in people’s minds.

After the Tibetan liberation, China continues to claim that the people of Tibet have enjoyed wide measures of freedom and liberty. However, many Tibetans see their country as nothing but still a prison, as the Chinese are continually spying on them.