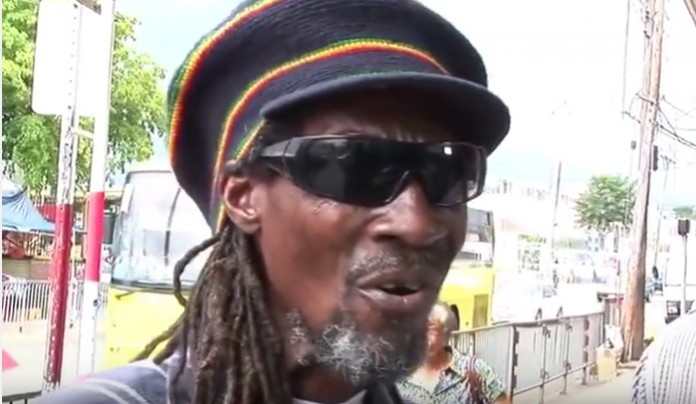 Looking at the stunning beaches of Jamaica and its world-class resorts, you would think this island is one of the most beautiful and progressive in the Caribbean. But if you travel past the stunning shoreline and the suburbs, you’ll see another side of the country. Unemployed Jamaicans lie on the pathways begging for food, shacks are packed against each other in slums where there is an inadequate access to clean water, and residents are fighting the problems of crime and having no quality healthcare and education every day. Here are some facts and figures related to the poverty in this birthplace of the King of Reggae.

The poverty rate in Jamaica is predicted to make a small improvement in 2016 as it is expected to go down to 18.7percent from the 19.9 percent in 2012.

The poverty rate has increased in the past years and has resulted in the rise of inequality, a wider gap among classes, and a larger portion of Jamaicans falling below the poverty line. When the global economic crisis struck, the poverty rate went up by 8 percent in just a few years.

The unemployment rate is estimated at 13.5 percent in 2015 according to the Statistical Institute of Jamaica.

Jamaica is one of the slowest developing economies in the world. Real per capita GDP improved by an average of just 1 percent per year.

However, the government has adopted reforms to stabilize the economy, boost growth and resilience, and reduce debt. This has received good support from national and international institutions. The World Bank forecasts that Jamaica’s GDP growth is to increase by up to 1.7 percent in 2016, then by more than 2 percent in 2017. This will be aided by reforms in investment climate regulations, low oil prices, and improving growth in the United States.

A major problem Jamaican’s face is a high inflation rate of 8.29 percent and a high reliance on imported goods for daily necessities (food, clothing, gasoline, etc.).

More than half of their income is spent to purchase food and beverages. The government has been providing food subsidies for the poor (which function similarly to food stamps in the United States), but they still end up spending most of their earnings on basic necessities.

The high cost of living has pushed more Jamaican’s to immigrate.

The high immigration rate has led to problems with the country’s low population growth.

Jamaica has been struggling with high public debt, slow growth, crime, poverty, unemployment and other external factors that have weakened the economy in the last decades. The nation also still has to reclaim a lot of ground that was lost during the global financial crisis. But the comprehensive and ambitious programs for reforms adopted by the government are bearing positive results. The country’s GDP in 2015 grew by .90 percent, foreign investment within its borders is booming, and unemployment rates are going down.