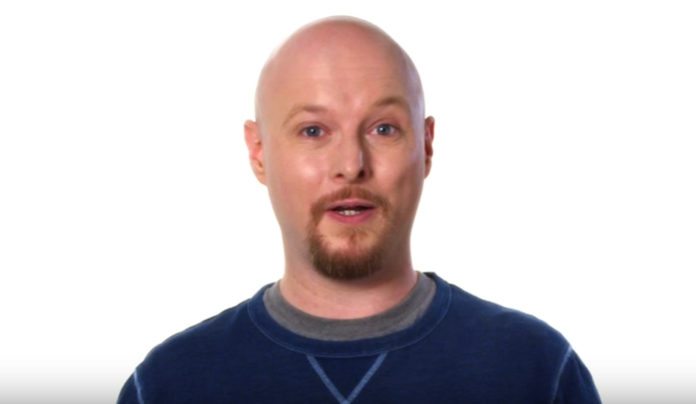 Gasoline has long been the primary fuel for vehicles. Thanks to evolving technologies, there are several alternative energy sources for cars that are available today. “Alternative” is defined as a fuel for a vehicle that is not made from petroleum. Here are the options that are currently recognized by the United States.

There are two primary types of alcohol that are used as a fuel: ethanol and methanol. Some of these alcohols are currently mixed with gasoline. Some vehicles run on E85 fuel, which means they use just 15% gasoline and the rest is alcohol. Many alcohols are produced by croplands, with a special emphasis on corn that is not intended to enter the human food chain.

This form of energy supplies the car with fuel through the use of a single battery or a series of batteries. These are generally short-range vehicles, although charging stations are becoming more available as this alternative fuel becomes more popular.

This fuel functions much like petroleum-based diesel, but is made from either animal fats of plant-based oils. Emissions are still produced by this fuel, though with sustainable growing and processing methods, it has the potential to be a carbon-neutral option.

Some might also include liquefied natural gas into this category as well. These are hydrocarbon gases that are placed under low pressures. These fuels are readily available, but are still considered to be a fossil fuel, so they are not a true “alternative” in terms of it being a renewable resource.

Only a few vehicles have ever been made that run on hydrogen, but the advantage of these fuel cells is that they produce zero emissions. This fuel is often considered to be the “gasoline of the future” if this technology can be mass-produced.

Solar panels equipped to vehicles have been a form of fuel since the 1990s. It is just not a commercially available option right now due to the constrictive nature of this fuel. Without sunlight, there is no power generation, and there is not enough battery storage space to allow for all-night driving. Speeds for passenger vehicles using solar power are also typically much lower than traditional vehicles.

These alternative energy sources for cars could be the future of fuel. Each has the potential of replacing petroleum-based fuels in their own way.