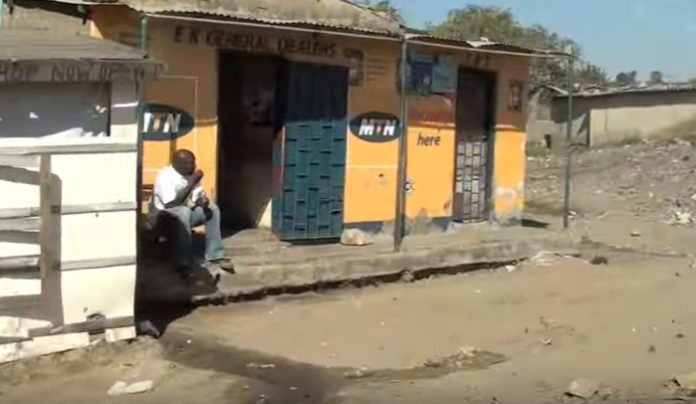 1. There is a high prevalence of HIV infection.

The latest figures from the UN World Food Program indicate that at least 14% of the adult population has a current HIV diagnosis.

2. Hunger is stunting the growth of Zambia’s children.

The prevalence of stunting for children is one of the highest rates in the world today. Low growth for the age of the child occurs in 40% of the cases that are seen by professional healthcare providers. This means the next generation will be less-equipped to work their way out of poverty because of their lack of resource access today.

4. Food scarcity is a real issue.

15% of children in Zambia are underweight right now. More than 350,000 people in this country are food insecure, so there is not a regular supply of healthy food available to many households. This has created an under-5 mortality rate of 75 children of every 1,000, which is one of the highest in the world today.

5. Households headed by women have the highest risks.

The Zambia poverty rates have been improving in recent years and this has helped to reduce overall mortality rates for mothers and children. Despite improvements of more than 50% in some regions, however, poverty is still having a lingering effect on this nation. It will take more resources and external investment for this to change in the short-term.