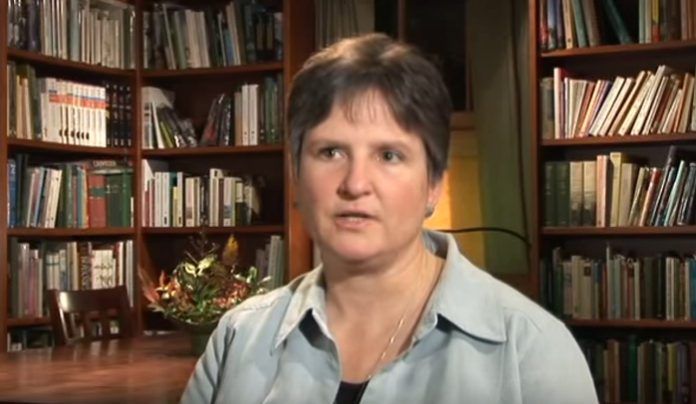 The primary environmental impact of coal is the emissions that are created when it is burned for energy. This air pollution includes particulate matter, heavy metals, nitrogen oxides, and sulfur dioxide. As a result of this pollution, there can be negative health effects due to breathing this air, including respiratory and cardiovascular conditions. There are other environmental impacts that must also be considered when using this fossil fuel for power.

This environmental impact is the outflow of acidic water that comes from mining operations that produce coal. Even abandoned mines where coal and pyrite have been exposed can produce this drainage, which then contaminates local waters and streams.

Because of the emissions produced by coal-fired power plants, there is a greater risk in the immediate region of experience smog and various toxins in the environment. Acid rain is another possibility in some communities.

Although not everyone agrees about the reason why the planet is warming up, the environmental impact of coal is undeniable. In the US, coal-fired power plants are still responsible for 33% of CO2 emissions which are released. Black carbon, which comes from an inadequate combustion process, is another contributor to this climate change.

Dust from coal that is released from mining and transportation efforts can have a severe impact on a person’s respiratory system. Some of these impacts are potentially lethal.

Improper coal mining efforts are also known to increase the risks of localized flooding. The Buffalo Creek Flood on 1972 is one such example of this occurring, which damaged 16 coal towns in West Virginia, took 125 lives, and injured more than 1,000 people.

Coal, as a fossil fuel, is ultimately a finite resource. In the US, there are more than 400 years of coal that are stockpiled for future use at current levels. Because of its environmental impact, it is clear to see that alternative energy resources should at least be considered for development.