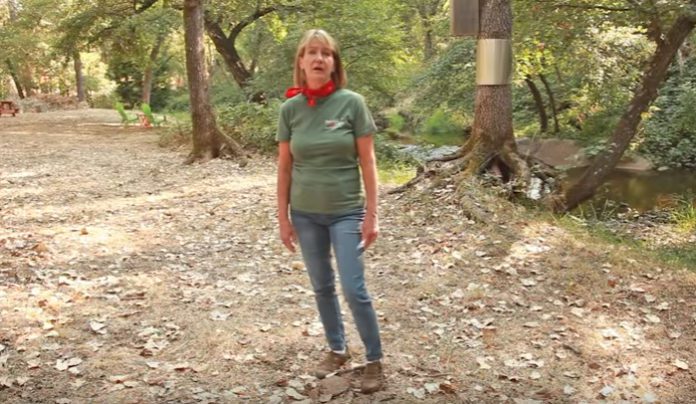 Soil erosion is an ongoing threat to multiple industries today. Once soil erodes, it becomes difficult to restore that land area to its former production levels. With some simple soil erosion prevention methods in place, it is possible to control or even prevent common forms of the erosive process. Here are the most common methods and why they are able to help stop erosion.

This is the easiest way to prevent soil erosion. By planting more vegetation, you’re creating root systems that will help to stabilize the soil bed. A combination of shallow rooting systems, like grasses, along with deeper rooting systems, like some trees and bushes, will provide the best results.

Geotextiles are fabrics that are permeable, which means they allow water to filter through them. They have the ability to reinforce the soil bed, protect it, and even filter it if needed. They come in coir form, woven form, or non-woven form. They can even be used to help encourage vegetation growth.

Applying fertilizers and mulch to soil that is at-risk for erosion can help it to absorb more water than normal. This protects the soil against the impact of increased moisture. It also helps to balance out pH levels in the soil, which will also help to prevent erosion from occurring.

A well-placed retaining wall has the ability to limit or prevent water run-off, which is necessary for erosion to exist. Even if there is strong water movement, a good retaining wall will retain the soil that has been moved, allowing it to be relocated and then stabilized by other prevention methods.

Rotating crops through different fields is more than planting corn one year and soybeans the next. Planting croplands in a series of strips for crops and then hay or clover will help to further stabilize the soil and prevent water run-off. This is why you will see some farms growing corn and hay in the same field with the same irrigation system.

Soil erosion is a very real threat to our planet today. More than half of our top soil has disappeared over the last century. By limiting the impact of erosion, we can continue to benefit from the presence of stable soil for years to come.