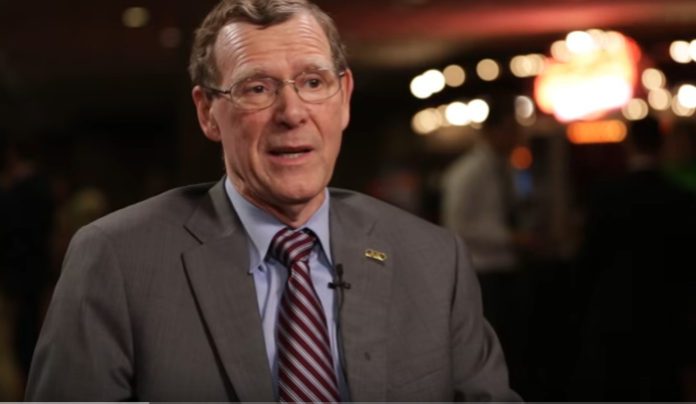 1. Create a special method of deportation.

In the US, many illegal immigrants are attempting to escape oppressive regimes or extreme poverty. Instead of just deporting those who are captured, a different system of deportation could be used. During the deportation process, the illegal immigrant could be invited to apply for a legal immigration permit. Then, when that information is processed, they could be brought back into the country.

2. Eliminate the term “illegal” from those who are already here.

There is an estimated 11 million people in the US that are deemed to be in the country illegally. Most of these individuals are working here, paying taxes, and contributing members of their community. Under the right set of circumstances, including some penalty for their illegal entry, the “illegal” label to their immigration efforts could be removed.

The borders of many nations are lengthy and in remote areas, making them difficult to patrol on a regular basis. This makes it possible for illegal immigration to occur. Through the use of drones, unmanned security patrols, camera installations, and other remote monitoring technologies, border security can be centralized and improved so that a faster response by law enforcement can occur.

4. Create a better jobs program for everyone.

The reason why illegal immigration typically occurs is because people and families are looking to find a better life for themselves and their children. Many will come to a new country without a job simply because that’s better than their current alternative. By creating a thriving economy and a streamlined foreign jobs program that allows for easier legal entry, illegal immigration could naturally reduce because there are more real opportunities to pursue happiness that exist.

5. Offer a system of voluntary self-deportation.

Governments could offer those who are identified as being an illegal immigrant a stipend to deport themselves back to their country of origin. People could then voluntarily sign up for this program and receive the benefit once they have left the country to reduce fraudulent claims.

6. Authorize the use of military force.

Implementing military forces on domestic soil would be a rather unprecedented security move for a country like the US, but some would say that these are unprecedented times when it comes to illegal immigration. The cost of using military personnel is already budgeted within most annual defense budgets, so the added cost would be minimal.

7. Allow the Second Amendment militias to serve on the border.

The Supreme Court of the US has ruled that the Second Amendment allows every eligible person to own a gun. There’s also language about having a well-regulated militia present. These militias could be authorized to protect US borders. Other nations could authorize volunteer militias to patrol their borders. There would be training costs involved and legislation would need to be approved to grant them certain intervention powers, but it could be a solution to illegal immigration.

8. Eliminate the idea of a “sanctuary city.”

Under the current structure of law enforcement in the US for illegal immigration, federal authorities often contact local police to apprehend suspected individuals. Cities like San Francisco and Seattle have pledged not to participate in such activities, creating what is essentially a sanctuary city for illegal immigrants. By changing the structure of law enforcement to provide federal representatives to local police, this issue could be resolved at a minimal cost.

9. Stop benefits that could be given to illegal immigrants.

Although the number of illegal immigrants receiving benefits and entitlements is small, it is still a practice which encourages illegal entry. Stopping these benefits to those who cannot be properly vetted or verified, including the provision of a state-issued ID, would be a potential solution. These vetting and verification methods could also be used to ensure job applicants are in the country legally as well.

The solutions to illegal immigration may not always be easy to implement. They will not please everyone. At some point, compromise is going to need to happen for results to be achieved. With ideas like these in place, it will become easier to look for ways to compromise.