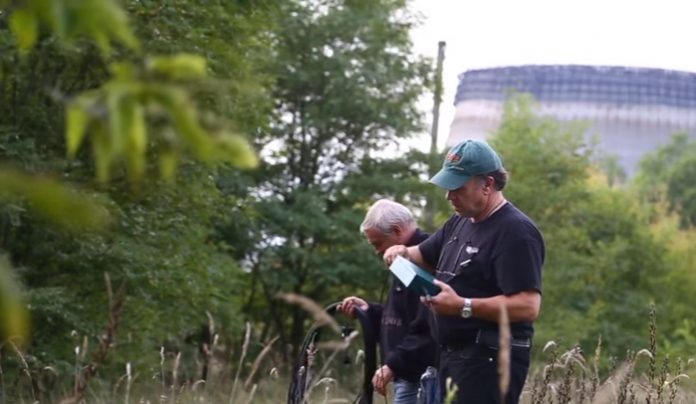 For more than 10 days following its rupture, the Chernobyl nuclear reactor released large quantities of several radioactive substances into the environment. This caused more than 200,000 square kilometers to become contaminated with caesium-137, with Russia, Ukraine, and Belarus effected the most.

In the past 20+ years, the Chernobyl environmental impact has been closely studied. Here are some of the results that have been published.

1. There has been an increase in plant and animal mortality.

Each animal and plant has responded differently to what happened at Chernobyl, based on how much radiation exposure it received and its overall sensitivity. From an overall standpoint, there was an increase in mortality that was based on reactor proximity. For several years, there were genetic effects seen as well. There are still anomalies in plants and animals within the Exclusion Zone.

Since the incident, there are about 4,000 deaths that are directly attributed to the radiation release from Chernobyl. This includes about 3,900 cancer-related deaths that have been discovered in the hundreds of thousands of emergency workers, evacuees, and residents of the areas most contaminated through radiation exposure. A surprising outcome is the fact that only 9 children have died from thyroid cancer linked to Chernobyl.

3. There is no evidence of reproductive issues in humans.

Because there are relatively low doses of radiation to residents in the contaminated territories of Chernobyl, there is no evidence seen in reproductive effects in men or women begin negative. No adverse pregnancy outcomes, child health, or malformations has occurred either.

4. Many who live near Chernobyl report feeling consistently ill.

Researchers believe that there is a psychological component to being at or near Chernobyl when the accident occurred. Because those who survived the incident are often referred to as victims, many see themselves as having a lack of control over their circumstances. This has led to high levels of self-perceived ill health, unexplained physical symptoms, and unusually high levels of anxiety when compared to the general population.

Removing pasture grasses from the diets of local animals is still necessary due to Chernobyl. This is because of the high levels of radiocaesium that contaminated the surface lands and vegetation. Remediation efforts have been under way since 1990, but there are still agricultural lands that are still not in use because radiation exposures are still high. There are also contamination signs still in mushrooms, berries, firewood, and game within the region.

6. Chernobyl has also become a refuge of biodiversity.

Because the lands in the area around the reactor have been not in use for decades, a level of biodiversity has returned to the region. Plant and animal growth has been consistent, with anomalies reducing gradually over time. In many ways, Chernobyl has become one of the world’s most unique nature reserves.

The Chernobyl environmental impact will still be experienced for decades to come. Some of the radioactive materials that were released will take over 1,000 years to decay. Yet as every day passes, this region continues to heal, and that is a very encouraging sign.