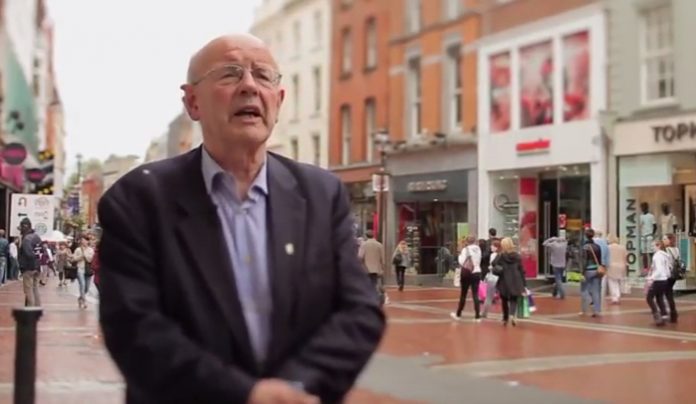 In grocery stores of the past, you were asked whether you prefer paper or plastic. These days, you’re not even asked – your items are automatically stuffed in bags, and multiple ones at that. Although some shops still employ the use of paper to bag items, the use of plastic is global.

It’s true that plastic bags are not expensive to produce and they are so much more easier to carry around. As a result of this convenience, we now see plastic bags everywhere: filling up landfills, hanging from the branches of trees, being swept away by the wind, clogging roadside drains and being afloat on high seas. Even worse, plastic bags have been found in the bellies of sea turtles.

The Effect of Plastics on the Environment

Trash, in general, travels throughout the rivers and oceans of the world where they then accumulate on beaches. These debris is capable of harming physical habitats and not only that, they also transport chemical pollutants, threaten aquatic life and interfere with how people use river, marine and coastal environments.

Plastic, without a doubt, is proving to be harmful to not only the environment but to humans and wildlife as well. Here are the ways they impact the world we live in:

The number of plastic debris everywhere humans travel is increasing. And it’s clear that it is a threat not only to the environment but also to human life as well as that of animals.