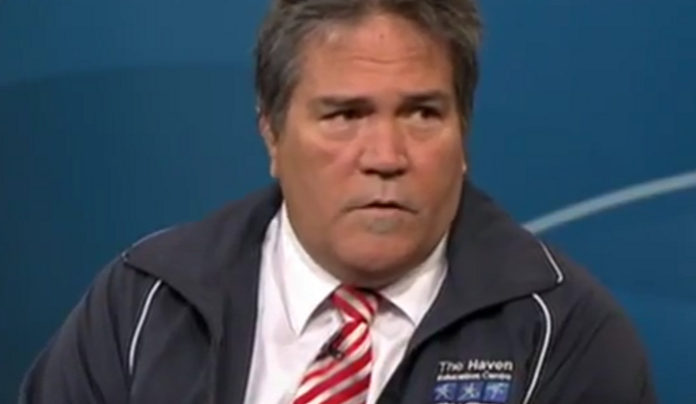 Remember spending a week in bed as a kid with those itchy red spots covering your body? Before a vaccine was available for chicken pox, about 4 million people in the US go this disease every year. It is a highly contagious disease, but was often not considered to be serious since most children would completely recover from it.

But that doesn’t mean it couldn’t be serious. From data collected by the Centers for Disease Control and Prevention before the vaccine was made available, about 10,500 people were hospitalized every year because of the chicken pox. Around 100-150 people in the US would die each year from the disease. And, unlike most diseases, severe chicken pox would usually affect those who were healthy instead of those with compromised immune systems.

That means the Chicken Pox mortality rate is rather low, at just 0.00035%.

What Can Increase the Chicken Pox Mortality Rate?

The Varicella Virus Does Not Go Away

If you’ve already had the chicken pox, then you also have the chance to develop a disease called Shingles later on in life. It occurs when the varicella virus is reactivated in the body. About 1% of the 60+ population will see at least one incident of a Shingles outbreak in their lifetime, with 1 million cases diagnosed annually.

Up to 4% of people with Shingles will be hospitalized, while the CDC reports an average of 96 people dying from the virus reactivation.

The Chicken Pox mortality rate is quite low, but an infection can be serious. Seek out information about available vaccines and treatment options to avoid a potential future health issue.