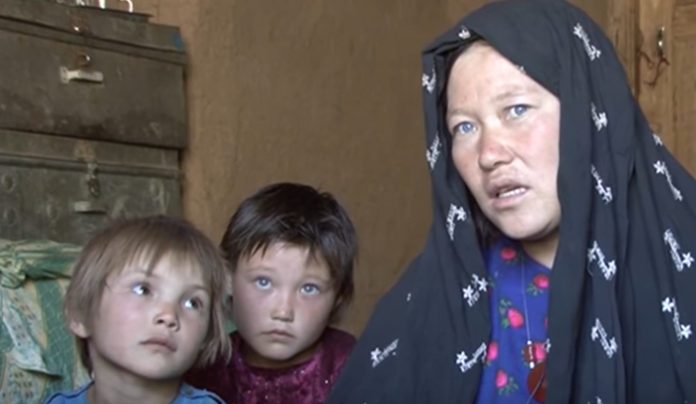 For many couples, having a child feels like a routine. Yet childbirth is far from routine from a medical standpoint. Even in developed countries, there are mothers who die every year when giving birth. In the developing world, there is an even greater risk of death.

The maternal mortality rate in Afghanistan is one of the highest that is recorded in the world today. Official figures from the United Nations Population Fund place the mortality rate at 400 deaths per 100,000 live births. Some estimates from UNICEF report the figures to be as high as 1,600 deaths per 100,000 live births, but that information is from 2002.

What Is the Cause of High Maternal Mortality Rates?

Since 1996, when the Taliban took over control of many areas of the country, there have been restrictions placed on the types of care women can receive. In particular, male health workers were prohibited from treating women. This left a large gap in OB/GYN care throughout the country.

Since then, health officials and international partners have been seeking ways to fill in the care gaps to lower the mortality rates. One of the most successful programs that was implemented was to improve the number of midwives that were available in Afghanistan and then develop their skills. A variety of 2-year training programs were implemented, which has had a direct impact on the mortality rate.

Now 4-year degree programs are being offered to women so that more care gaps can be eliminated throughout Afghanistan – no matter who may be in charge of the local government.

Despite Gains, the Future Still Looks Bleak for New Mothers

Although care gaps are being filled, Afghanistan is still a very dangerous place to be pregnant right now. Even with current graduation rates from the programs mentioned above remaining consistent through 2030, only 8% of the expected care needs will be met with the efforts that have been implemented.

Even if a mother does manage to safely give birth to a child, there is still a great risk that the child will experience an early death. The child mortality rates for 0-5 years of age in Afghanistan is at 13.7% – one of the highest such rates in the world today.

With better care and less restrictive access to skilled doctors and nurses, the maternal mortality rate in Afghanistan could be dramatically lowered. Until then, others will have to stand in the gap and there just aren’t enough people who can do that right now.