Crowdfunding has been a way to seek funding for projects. However, in recent times it has found its way in politics and mayoral elections. The above video features a discussion with George Galloway who is running a kickstarter campaign for his upcoming documentary, “The Killing of Tony Blair.” The film is focused on the destruction of the Labour Party under Blair’s term in the United Kingdom and aims to garner support against the atrocities committed during his time. 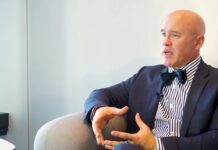 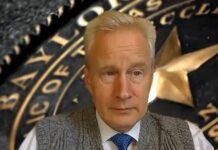 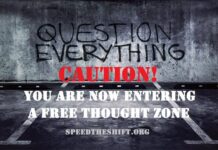