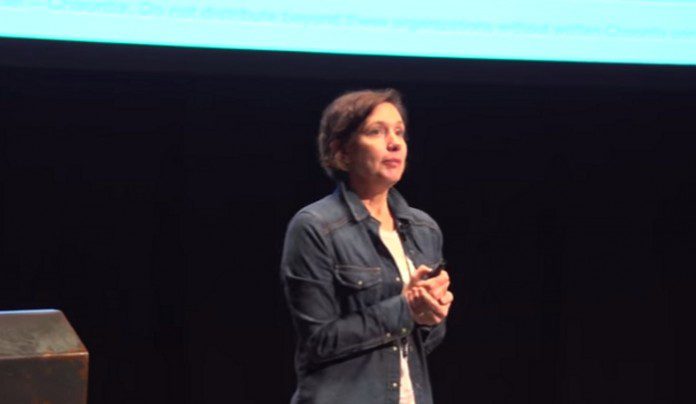 The Middle East has been a pocket of consistent economic growth for more than a decade. This has often shut out the SME because services are provided by larger, wealthier organizations. Crowdfunding has begun to spread throughout this region, giving the SME a new hope that they can also establish a cornerstone in the market.

Crowdfunding has established itself outside of the Middle East as a powerful tool for entrepreneurs, angels, and VCs to use. In the Middle East, crowdfunding is still in its infancy, which means there are many start-ups that are primed and ready to take advantage of the benefits crowdfunding could provide them.

There Are $5.6 Billion Reasons To Get Involved

The World Bank forecasts from 2013 showed that the crowdfunding marketing globally could be worth nearly $100 billion. The Middle East region is expected to take about 6% of that total market, or about $5.6 billion. Those figures could change dramatically thanks to recent changes that have tightened the regulations on how an SME receives traditional capital funding.

What makes the Middle East unique in the crowdfunding world is that a successful campaign doesn’t necessarily need to serve as a proof of concept. Backers are intrigued by the ideas that are being offered on platforms like Eureeca. They’re speaking to entrepreneurs whether they’re exceeding their set goals or struggling to get any supporters.

That’s the power of crowdfunding in the Middle East: positive conversations with potential partners and backers thanks to increased exposure alone.

Equity Crowdfunding Is Already Up and Running

The process of crowdfunding in the Middle East is remarkably different than that of the US market. Equity crowdfunding has been available since 2013, allowing backers to seek out stocks that make sense for them. Platforms encourage due diligence so backers understand the shares they’re thinking about holding. In return, Eureeca helps backers by verifying the business plans and future solidity of the businesses they approve for a campaign.

Crowdfunding in the Middle East could help to continue fueling the economy of this region if energy companies continue to see an extended downturn in their own ventures. The Middle East has crowdfunding still in its infancy. Based on what the rest of the world has seen, the next frontier of investments could bring this region an amazing amount of success in the coming years.