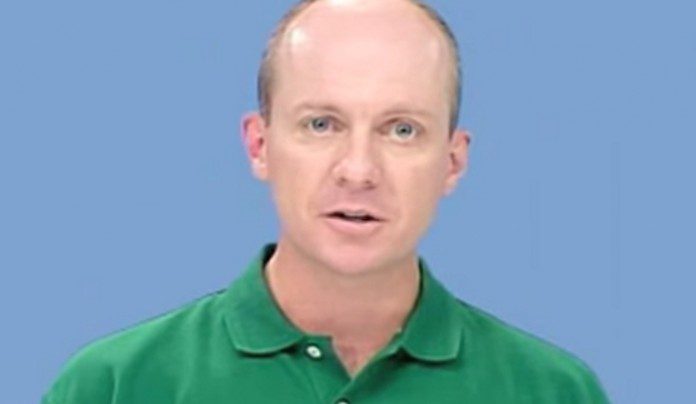 Federalism is a structure of government that places equal emphasis on governing at all levels. Local, county, state, and national governments all help to provide a safe and secure environment for citizens to live. The goal is simple: to provide for the general good of all through crafted legislation. Here is a look at the key pros and cons of Federalism so that each key point can be carefully considered.

The Pros of Federalism

1. Laws can be crafted based on the needs of the local population.
What works great in Texas might not work so well in Wisconsin. Under Federalism, although there is a national set of laws that govern actions, local laws can also be created to meet population needs. This prevents impractical laws being forced upon communities.

3. There are natural checks and balances in place.
No single individual or group is able to have too much power in a system that focuses on Federalism. Power is divided between entities, forcing cooperating to get things done.

The Cons of Federalism

1. It makes crafting national policies more difficult to do.
The gridlock in the United States is a prime example of this. National policy is crafted from local policies and there could be dozens of different perspectives. Without compromise, there is no national action that can take place.

2. Questions of jurisdiction arise.
When Colorado and Washington passed legalized recreational marijuana use, which laws took precedence? The national laws that outlawed marijuana use or the state laws that allowed it? These questions create jurisdiction issues that can become complicated and confusing.

3. There is little focus on large issues.
Federalism ultimately creates population centers that are focused on meeting their needs. There is no emphasis on the large issues that occur at state or national levels.

The pros and cons of Federalism show a concept that creates equality, but only pockets of it. Everyone winds up looking out for their best interests and that can ultimately hinder the governing process. This is why such a system must be carefully balanced so everyone can have their needs met.