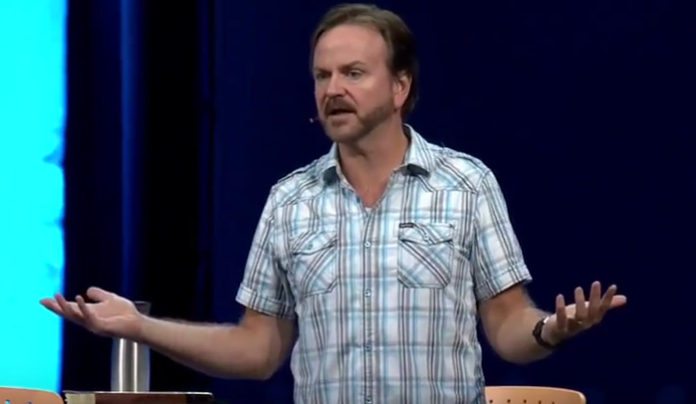 According to information provided by the Borgen Project, nearly 60% of Rwandans live below the poverty line. 37% of those who are living in poverty are in extreme poverty. Even though the country is one of the most densely packed population centers in Africa, nearly 90% of Rwandans live in rural areas.

With an annual population growth rate of nearly 3%, nearly 600,000 people are born in Rwanda every year, exacerbating the problem.

Why Is the Rwanda Poverty Rate So High?

In 1994, the Rwandan genocide killed around 1 million people. These deaths changed the very structures of the population demographics within the country. Many households were left with either widows or orphans attempting to make a living, which dramatically shifted how income was earned.

More than two decades later, the consequences of the genocide are still being felt in Rwandan families. 4 out of every 10 children are suffering from stunting in Rwanda right now, unable to access the basic nutritional requirement their bodies need.

Because it is a rural-based culture, more than 80% of the population is employed within the agriculture industries. Agriculture only accounts for about 30% of the total GDP, however, which keeps wages down and food insecurity levels high.

Why There Is Hope for Rwanda’s Future

In the past decade, more than 1 million Rwandans have risen out of poverty. Income transfers and an increase in wages from agricultural work are the two primary drivers of this rise away from poverty. This is due to the fact that Rwanda has seen annual economic growth rates that have been higher than 8% each year.

The mortality rate for children who are under the age of 5 has also been cut by 50% since 2005. Secondary school participation has also double since this time, with primary educational opportunities greater than ever before.

Rwanda still receives nearly half of its budget through foreign aid, but immediately following the genocide, the entire government budget was supported by such aid. There are still improvements which need to be made within this nation, but each step so far has been a step forward. This will eventually help to continue to reduce the Rwanda poverty rate, even from today’s current figures.