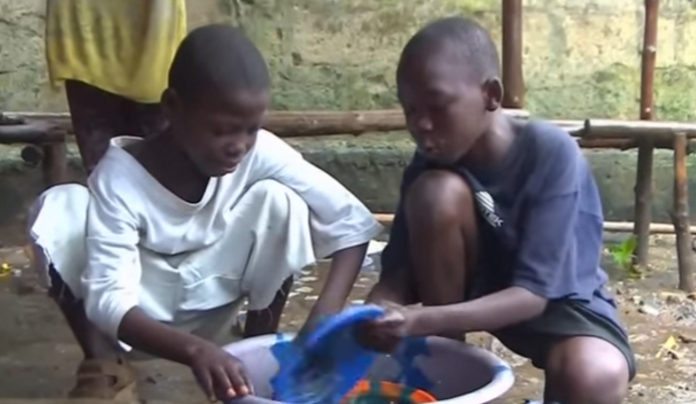 According to UNDP, Sierra Leone is one of the poorest countries in the entire world. In 2011, it was ranked 180 out of 187 countries in the Human Development Index. This has created a population where 60% of people are currently living in poverty, with a majority of people living in extreme poverty – defined as living on the equivalent of $1.25 or less daily.

By 2014, the economic figures were not much better. The Borgen Project reports that Sierra Leone still ranks at the bottom of countries in terms of income at 177 out of 184 countries in the Human Development Index.

Why Does Poverty Persist in Sierra Leone?

The problem that Sierra Leone faces in combating poverty is quite complex. Internal conflicts continue to keep economic development levels low, an outcome from a civil conflict that waged from 1991-2002. Nearly 2 million people were displaced because of the conflict and another 50,000 people were killed.

This has caused few educational opportunities for a population that is primarily rural in natural. The literacy rate in Sierra Leone is estimated to be around 40%. Nearly 7 out of every 10 young people in the country are either unemployed or they are underemployed simply because they cannot read.

Land ownership also adds to the poverty situation in Sierra Leone. In certain provinces, the population consists of people who are mostly landless, with the demographics heavily shifted toward women living in rural households.

The Cost of War in Sierra Leone

Because of the civil war that was fought for more than a decade, the social and physical structures of the government and society in general were all but destroyed. There are virtually no support processes in place for education or health care, especially in rural areas where poverty levels are at their greatest, and this makes it virtually impossible for any economic growth to be achieved.

Until peace can be consolidated once and for all in this country without assistance from outside forces, Sierra Leone will continue to struggle with a high rate of poverty. There have been positive first steps in the right direction, including local elections and industry expansion that has created higher paying jobs. Until the literacy rates improve, this will continue to be a nation that struggles.