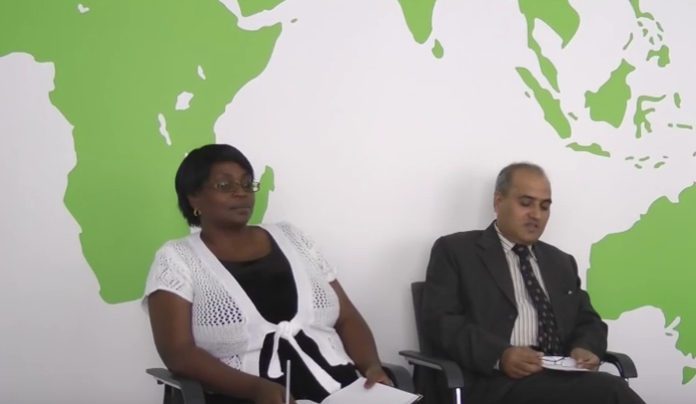 The maternal mortality rate of Nepal is listed as 258 deaths for every 100,000 live births that occur. This is defined as any mortality that occurs during the pregnancy, childbirth, or within 42 days of a pregnancy’s termination during a specific year.

99% of Maternal Mortality Incidents Occurs in the Developing World

Nepal fits right into the middle of these figures. Sitting between China and India, the data shows that with a commitment to improving maternal health, significant progress toward reducing these statistics can occur in a rap amount of time. Yet even then, there can be demographic pockets which show little-to-no betterment at all.

With greater access to healthcare resources and an encouragement to seek prenatal care, the maternal mortality rate of Nepal is expected to continue declining over the next generation. With skilled care and access to safe natures of practice from traditional attendants, the future looks bright for the future mothers of Nepal.