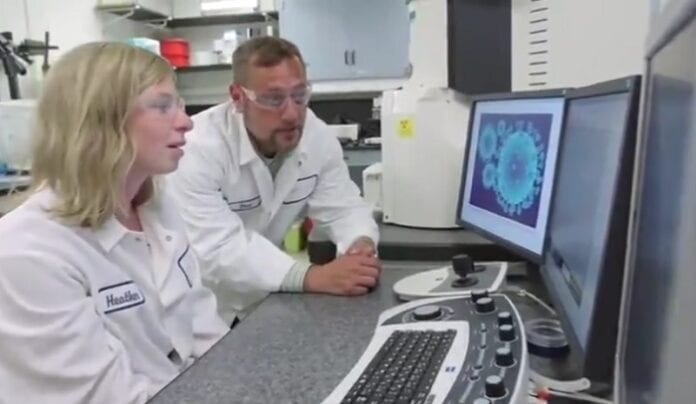 COVID-19 has reignited the vaccine debate worldwide as significant portions of the population express their unwillingness or hesitancy to take the experimental vaccine.

A vaccine that was developed in record time with rolled back regulations, limited oversight, as well as a limited scope in the safety trials.

In this interview, Spiro is joined by Dr. James Lyons-Weiler who recently co-authored a study comparing vaccinated and unvaccinated children.

Related– Mandatory Vaccinations For a Virus With 99% Recovery Rate? WHY?

A study the CDC has refused to perform despite four different congressional bills that would have obligated them to conduct. All four bills failed.

The fact that all four bills failed may not come as a surprise, considering Big Pharma is the largest lobby in DC. But the key findings of the study may indeed surprise you.

The study was independently conducted, peer-reviewed, and publicly funded.

Here is the study: It’s Here! The Vaxxed vs Unvaxxed Study!