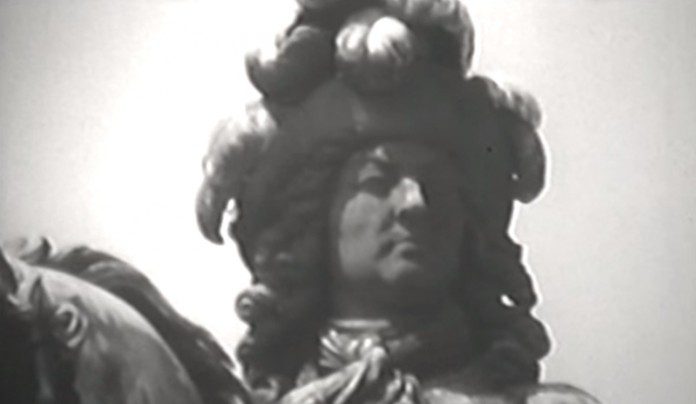 Today, countries such as Brunei, Oman, Saudi Arabia, Swaziland, Qatar, United Arab Emirates and Vatican City have monarchs who maintain absolute power. France, Sweden and Russia once had absolute monarchies but have since moved away from that – although, Sweden is a constitutional monarchy.

The question is: Is it beneficial for one person to have so much power? There are those who believe such a case to be true and those who don’t. Taking a look at the pros and cons of an absolute monarchy helps you understand the two sides of the argument.

1. Decisions can be made quickly.
Only one person is making the decisions and no one can contradict them. Presidents have a bevy of advisers and other people to help them out when it comes to making decisions on various agendas. This is not saying a monarch who has absolute power doesn’t have any help at all – they do but no one can voice their opinion on how wrong or right a decision is.

2. Stricter rules will be enforced.
When no one intervenes with the decisions of a ruler, they can do whatever they see fit. If they feel that people being at home by 6pm makes everyone safer, then there’s nothing anyone can do about it. They should follow the rules or suffer the consequence.

3. Creation of laws is quicker.
Laws need to be approved and have a minimum amount of supporters in order to pass. However, a monarch with absolute power doesn’t need any of that. They ultimately decide which laws get passed and which ones don’t. This means that if there is a law that could benefit citizens – like healthcare, for example – then action can be performed immediately. Citizens don’t have to wait for years before they could get benefits.

1. No one can stop the monarch from what they decide to do.
While just having one person decide what’s best for the country has the benefit of getting things done faster, it also counts as a disadvantage. Why is that the case? Giving someone absolute power makes them do whatever pleases them and doing so may result in hurting the country rather then helping it.

2. A bad leader can destroy a nation.
There are different kinds of leaders, that much is true. Yes, a country may thrive in an absolute monarchy if the sovereign heading that nation makes god decisions. However, putting a person not suited for leading a country on the throne will only result in disaster.

3. Inequality becomes a way of life.
We are fighting inequality in a democracy, but just think about those who live in countries with absolute monarchies. They can’t fight for what they believe in because their monarch will most likely not want to pay attention.