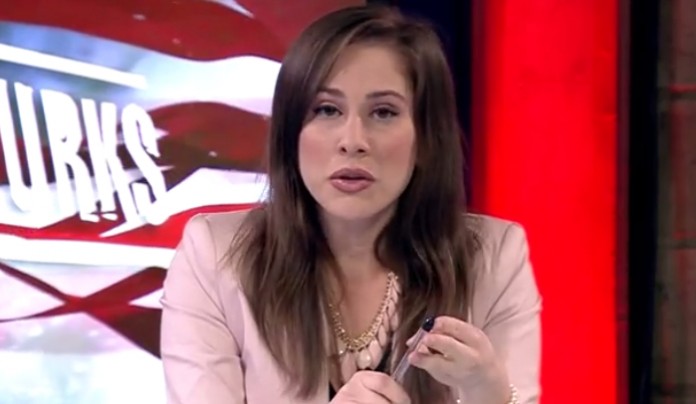 For more than a decade, the US government has been funding abstinence only education in public schools. Modeled after religious beliefs that encourages teens to wait to become sexually active until marriage, there are certain pros and cons of these programs that must be evaluated to determine how effective they really are.

What Are the Pros of Abstinence Only Education?

1. It encourages a system that reduces teen pregnancies.
If teens aren’t having sex, then there isn’t a risk for them to cause a pregnancy or become pregnant. It also eliminates the risk of sexually transmitted infections or diseases passing from person to person.

2. It places a focus on emotional love instead of just physical love.
Teens are a raging ball of hormones. Abstinence only education helps them to realize that there is more to love than just their physical expressions of it. This gives them tools to potentially establish lifelong relationships with members of the opposite sex [or the same sex if attracted in such a manner] without a focus on sex.

3. It delays the age of a first sexual encounter.
Although abstinence only education doesn’t stop teens from having sex, it does delay the age when teens first choose to have a physical relationship. In some demographics, the delay is more than a year, which gives the teen more time to mature.

What Are the Cons of Abstinence Only Education?

1. Most programs do not have an accurate curriculum.
In a federal study of the 13 most popular abstinence only programs that are being taught in public schools right now, only 2 of them had accurate information about sex. Without accurate facts, it becomes impossible for teens to make an informed decision.

2. It creates a reduced use of contraceptives.
Teens that go through an abstinence only education do not have the knowledge or awareness to use contraceptives or safe sex methods when engaging in intercourse. That’s because they are taught to avoid having sex instead of how to safely manage having it.

3. It doesn’t stop teens from having sex.
Up to 70% of teens that go through an abstinence only program will still have their first sexual encounter before the age of 20 or before they get married.