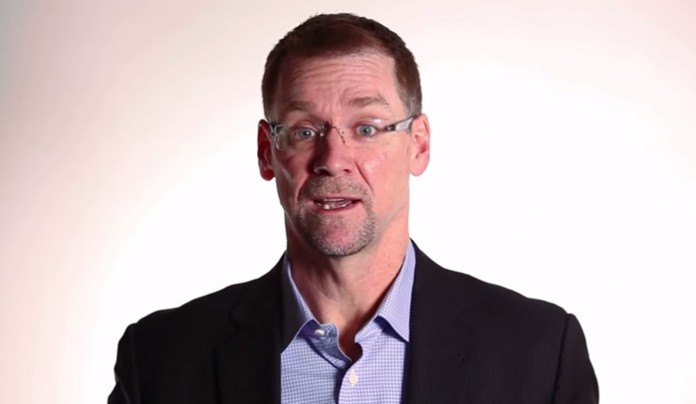 Crowdfunding platforms are all the rage on the internet today. Many entrepreneurs are seeing it as an easy way to potentially make some quick cash as businesses and individuals try to raise money for themselves. The only problem is that this creates numerous sites that seem to have been built from the exact same template.

Why is this a problem? Because what works in the United States, for example, may not work somewhere like South Africa.

One local company in South Africa realized this and decided that they could do something about it. Not only have the focused on an ethically positive platform to promote African entrepreneurs, but it is showing that the power of innovation and creativity can dominate cloned platforms when executed properly.

What is this perfect crowdfunding platform for the African continent? It’s Thundafund.

The goal of Thundafund goes beyond making money for a good idea. It’s a platform that certainly provides a needed infusion of capital, but it also empowers the entrepreneur at the same time. Instead of finding out your idea is a failure after banking your hopes and dreams into it, Thundafund lets entrepreneurs approach the market first to see if an idea is worth pursuing in the first place.

This is why it is the perfect solution for Africa. There are numerous great ideas that are originating in South Africa and the rest of the continent, but few entrepreneurs have obtained the experience needed to act upon those ideas. This forces funded ideas to invest most of their capital into experienced entrepreneurs who can execute an idea.

Thundafund builds people up from the grassroots level instead. It doesn’t even rely on the internet 100% of the time. In a recent campaign, a crowdfunding goal was met not because of an extensive video marketing and social media campaign, but because the organization went to communities with low levels of internet saturation and made traditional presentations at the library, local church, or other gathering area.

Thundafund Is More of a Collaboration Process

Since its creation in 2013, about 1,400 projects in total have been submitted to the crowdfunding platform for consideration. About 1 in 10 of those proposals actually makes it live. This is because many of the projects aren’t financially viable at the stage they’re presented, so Thundafund asks entrepreneurs to create a more polished presentation.

Success stories are happening on a regular basis because of this emphasis of collaboration. 70% of the projects that go live on Thundafund are fully funded, including a company called Honest Chocolate which raised the equivalent of $6,000 to remodel their shop. Kickstarter successes average around 4 in 10 campaigns, while Indiegogo boasts a 5% success rate.

Thundafund is clearly doing something right. For Honest Chocolate, they reported that two backers came into their shop 7 months after their campaign had closed to claim their reward. People draw connections to the brands they support. This creates longevity for the successful business and encourages brand ambassadors to step forth voluntarily.

That doesn’t mean Thundafund is a crowdfunding platform where users can post their campaign and then forget about it. Just like on every other platform, there is a certain amount of work that must go into the marketing of a campaign so that people will be drawn to it. If there isn’t any energy or life communicated to people, then failure is much more likely to happen.

What Is the Future of Thundafund?

Thundafund is branching off its social activism campaigns into a new crowdfunding platform called Ripple. This will give people a more precise way to look for projects that they’ll want to support. When one campaign is trying to improve profits and the one next to it is trying to feed the homeless of Cape Town, it is easy to see how making an investment could make someone feel guilty by choosing it over a charitable cause.

Mentoring has always been an important part of the business development process. Crowdfunding in many ways has eliminated the need for entrepreneurs to have mentors because they can immediately test ideas to see if they are valuable. For the African market, Thundafund has found that bringing back a mentoring component to the business world has helped entrepreneurs create better plans for their businesses so they have a better chance to experience success.

The traditional components of crowdfunding can still be found on Thundafund, but with a local twist. That is what makes it unique, attractive, and successful on a continent where so many other cloned crowdfunding platforms have failed to find a place in the market.