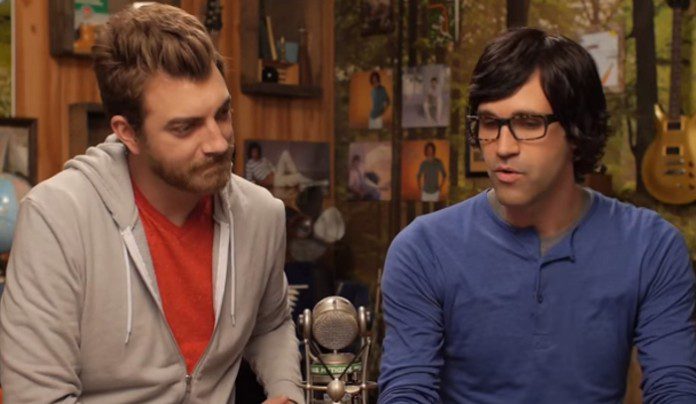 Alternative fuels are a way for societies to reduce or eliminate the use of fossil fuels for daily needs. Much of the oil we use today is to meet transportation needs. In the US, 70% of oil is used for gasoline creation or some other transportation requirement. By going to alternative fuels, we can save oil energy for other applications.

How do you feel about the subject? Here are some additional key points to consider in the pros and cons of alternative fuels as well.

The Pros of Alternative Fuels

1. It creates a new employment section.
Alternative fuels need workers to be able to function. Wind turbines must be manufactured and installed. So do solar panels. Hydrogen fuel sources can be installed the same way traditional gasoline fuel sources are installed on a vehicle. Workers can plant trees, work the soil, retrofit older technologies, and invent new technologies not yet even dreamed. All of these sectors create jobs that would not exist with traditional fuels.

2. It allows for energy independence to be achieved.
Not every nation has access to vast oil reserves that may be needed for traditional fuels. This requires the nations that do not have these reserves to be dependent, in part or in whole, on the actions of others. By developing alternative fuels to replace traditional fuels, then the possibility of energy independence appears. Although it doesn’t happen immediately and there may be additional costs in the short-term, the long-term benefits may actually help a nation save money.

4. The energy created from alternative fuels does not require a lifestyle change.
Alternative fuels can replace traditional fuels right now. Instead of going to the fuel station, you can plug your vehicle into a charging station. Electricity for the home can be generated from wind, solar, or even nuclear power instead of coal.

The Cons of Alternative Fuels

2. It takes up resources that could be used for food production.
The world is expected to have 10 billion people living on it by 2050. Using viable lands for biofuel production and other alternative energies when food sources may be needed could mean that humans go hungry because of the need for fuel. The end result is a new class system where the wealthy can eat what they want and go where they want and the poor are left with nothing – even in developed nations.

3. There is no way for traditional fuels to be immediately replaced.
The global society we have today was built because of technologies that were created around oil. This is not something we can immediately remove ourselves from unless we are willing to accept potentially dire financial consequences. The transition from an oil-based fuel society to an alternative-based fuel society could take more than 100 years because that’s how much time we’ve had to build-up our current expectations.

4. People may not have the skills to create alternative fuels.
Alternative fuels can create jobs, but only for a small minority of workers. It takes a special set of skills to create these products and not everyone in the current job market has them. As the younger generations go through advanced schooling this could change, but the transition could take decades instead of years to complete. That could put a nation far behind the rest of the world that sticks with traditional fuels.

The pros and cons of alternative fuels show that they can benefit the planet. They also require a lengthy period of investment by everyone if a complete transition is going to be achieved. Perhaps the answer lies somewhere in-between, weaning people off of oil and heading to solar, wind, and other alternative sources where it does make financial sense to do so right now.