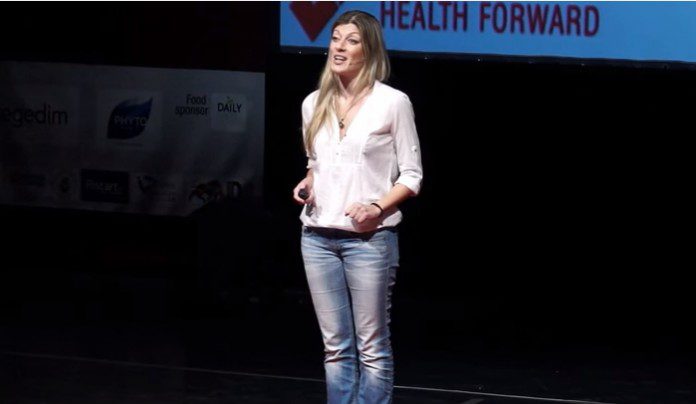 In the US alone, millions of animals are used each year for commercial and scientific testing. They are used in developing medical treatments, determining drug toxicity, checking product safety for humans and other biomedical and health care processes. As for the proponents of animal testing, they say that it allows for the development of many life-saving treatments and that there is no alternative for performing research on a complete living organism. On the other side of the coin, opponents argue that this method is cruel and inhumane and that there are actually alternatives available to researchers that can replace it.

1. It provides significant contributing to numerous treatments and cures that save lives.
According to the California Biomedical Research Association, most medical breakthroughs that happened in this century were direct results of animal experimentation and research. Without these steps, it is believed that millions of patients having serious diseases would have died from these illnesses each year.

2. It offers an ethical alternative for testing.
As most people would say, it is unethical to use human subjects for invasive experiments, especially when death is a probable result. Human lives should not be put at serious risk when testing medicines for potential toxicity and side effects. According to the World Medical Association Declaration of Helsinki, trials involving humans must be preceded by animal testing.

3. It allows researchers to study an animal test subject for an entire life span.
Considering that an average human can live up to 80 years or more, some scientists might not live as long as possible to see the results of their experiments. On the other hand, laboratory animals, such as mice, only live for about 2 years or so, which gives researchers an opportunity to study genetic manipulation or treatment effects over their entire life span, which is usual in long-term cancer research.

1. It uses animals, which many people believe to be poor test subjects.
While proponents believe that humans and animals are closely related in terms of anatomy and biology, opponents think otherwise, considering the many anatomical, cellular and metabolic differences the two species have. According to professor Thomas Hartung of Johns Hopkins University for example, using rats for toxicity should not be accepted as reliable because human beings are nowhere close to being 70-kilogram rats.

2. It uses inhumane and cruel treatment.
Animal testing protocols are often painful to the test subjects, which are force-fed or deprived of food and water, inflicted with pain and wounds and restrained physically for prolonged periods to test for healing process remedies and effects. Some animal experiments also involve the use of lethal doses of certain chemicals to determine their fatal toxicity levels.

3. It can generate misleading results.
Some products and medicines, which are harmful to animals, are actually valuable to humans. A good example to this is aspirin, which was almost shelved because it was proven dangerous to animals.

By weighing down the pros and cons of animal experimentation, do you think it is a good scientific practice or not?