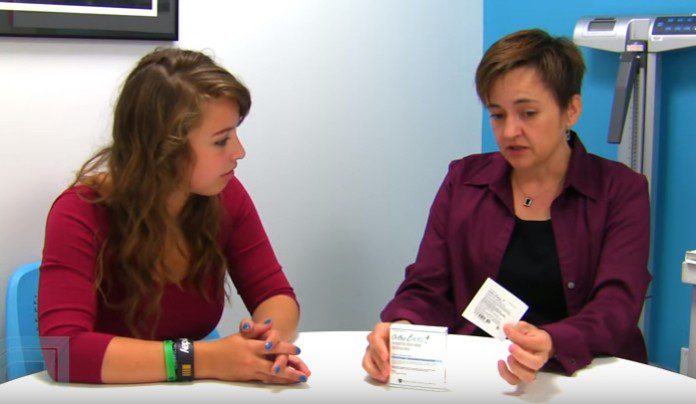 You’ve probably heard of nicotine patches, which smokers use to help them manage their nicotine addiction and eventually quit smoking. Well, if you’re a woman, you can now use birth control patches which, when applied on your skin, continuously releases a steady amount of estrogen and progestin to your body. As a result, it prevents you from ovulating and creates a mucus plug in your cervix so sperm won’t get through.

Many people consider the birth control patch as one of the best ways to prevent pregnancy, yet there are also those who don’t agree with this sentiment. To learn more about this argument, you have to know about the pros and cons of birth control patches.

1. It’s convenient.
One of the best things about the birth control patch is that it’s incredibly convenient. You won’t have to take a pill every day nor get a contraceptive injection every 12 weeks. Just put it on the first day of your period, wear it for seven days, and replace it on the same day next week. You’ll need to change the patch weekly for three straight weeks; the fourth week should be patch-free to make way for your period.

2. It doesn’t promote hormonal fluctuations.
Birth control patches release a stable, pre-determined amount of hormones every day. This means that your serum hormonal levels won’t fluctuate, and you won’t experience the physical and emotional effects that hormonal fluctuation brings (such as bloating and mood swings).

3. It’s reversible.
Unlike getting tubal ligation, using birth control patches allow you to have full control over your reproductive system. If you’re ready to become a mom, just stop using it and, in a few days or weeks, you’ll start ovulating and eventually get pregnant. It’s a great choice if you’re still young and/or might want to start a family at a later date.

4. It has a low failure rate.
When used perfectly, birth control patches have a failure rate of 0.3% to 1%. Even if you don’t always follow the instructions to the letter, the failure rate can hover between 3% to 8%.

1. It can be less effective in larger women.
According to experts, birth control patches may not be effective for women who weigh more than 98 kilograms or 198 pounds. This can be disappointing for larger women, particularly for those who want to enjoy the convenience that the patches provide.

2. It doesn’t protect you from STDs.
Since birth control patches don’t physically create a barrier between you and your partner, you won’t be protected from sexually transmitted diseases. It’s still best to pair these patches with condoms to provide yourself with greater protection and keep STDs at bay.

3. It comes with several risks and side effects.
Just like other hormone-based contraceptives, birth control patches come with a range of side effects. Some of the most common include breast tenderness and swelling, headaches, and abdominal pain. Using the patches also exposes you to several health risks, such as developing blood clots and getting a heart attack. It’s important to know that your risks rise if you smoke and/or are more than 35 years old.

Keep these pros and cons in mind and learn more about birth control patches to know if they’re the right contraceptive product for you or not.