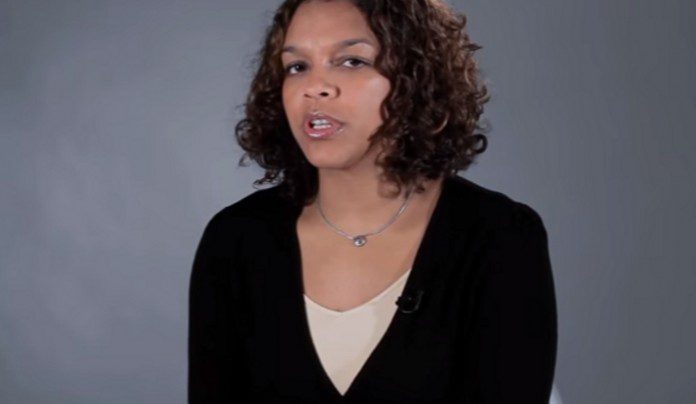 Women have more options these days when it comes to birth control. One of the most popular is using a condom but women can also use intrauterine devices or insert rings. Getting an implant, slapping on a patch or popping a pill are other options women can turn to as well. A survey by the Guttmacher Institute found that 99% of women have used at least one of the options mentioned beforehand when they were sexually active.

But of all the options, there is one that is barely thought of: the birth control shot. Even if the shot is listed as one of the most reliable and cost-effective contraceptive methods only 4.5% of women choose to use it.

Then again, just like other kinds of birth control options, injectable contraceptives come with their own set of pros and cons. Women need to know everything there is about a product before using it. On that note, here’s a look at the pros and cons of the birth control shot:

1. It is proven to be effective.
Depo-Provera is a contraceptive method for women which are made of a hormone that is similar to progesterone. The shot is administered by a doctor in either the arm or buttocks. It works for 12 to 14 weeks but the injection has to be done once every 12 weeks to get full protection.

The shot has been proven 99% effective in preventing pregnancy. It’s just as good as using the pill – which is 98% effective – and equally effective as using intrauterine devices or condoms (which is 85% effective).

The reason the shot is effective is because it doesn’t need daily administration. This way, there is minimal chance for human error.

2. It uses hormones.
Depo-Provera (also called DPMA) is currently the only kind of injectable contraception available today. DPMA is an injectable progestin, which is a synthetic form of progesterone (the female hormone). Progestin inhibits ovulation, prevents egg release and thickens cervical mucus. Because of this, sperm will find it harder to access an egg for fertilization. The uterine lining also thins out which makes the uterus an inhospitable environment.

3. It offers two options for administration.
Women can choose to get injected under their skin or into their muscle. Although studies have shown that bodies absorb medicine better through intramuscuar injections, it’s also more painful. Then again, however the shot is proven effective no matter what method of administration is chosen. The shot is also available in two doses: 104 mg (under the skin) and 150 mg (into the muscle).

4. It is convenient.
Once you get a shot, you’re protected against pregnancy. This means you don’t have to remember to take it each day and you don’t have to always remember about using it before having sex. An added bonus to the shot is that it’s not as expensive as birth control pills.

1. It is a long-term birth control method.
Hormonal implants are a type of long-term birth control and it protects against pregnancy 24 hours to three years after it has been inserted. Compared to this, women need to get a shot every three months for continuous birth control; this results in trips to the doctor four times a year. Both of these methods, however, have to be done by a professional.

Then again, if women want to become pregnant, they have to wait an average of ten months after getting their last shot. This is a much longer wait time compared to other birth control methods, like – for example – the pill. One advantage of this, however, is it benefits women who want to get pregnant one day but not in the near future.

2. It is not for every woman.
while most women would be ok with Depo-Provera, it is less effective on women who are obese. Also, the shot is not recommended for women who have unexplained vaginal bleeding, liver disease, breast cancer and blood clots.

Since the shot has hormones, the side effects it brings are the same as other kinds of hormonal birth control that contains progestin. Also, a lot of hormones are present in one shot which means that women can experience irregular bleeding or a total loss of their period.

Another disadvantage is the potential for bone loss when used long term. Because of this, the shot should be used with caution on women with osteoporosis.

Then again, the shot doesn’t contain estrogen which means that women who are estrogen-sensitive can use the shot.

3. It leads to weight gain.
One of the biggest factors why women choose not to go with the shot is it tends to make them gain weight. However, the case is not universal. Or instance, a study by Ohio State University found that diet plays a role in gaining weight or not. In particular, the micronutrients in the diet have something to do with weight gain. What this means is that women who eat a lot of fruits, vegetables and whole grain aren’t as likely to gain weight after getting the shot.

4. It comes with a variety of side effects.
One of the most common side effects after getting the shot is seeing a change in the menstrual cycle. Women may experience irregular bleeding or spotting and 50% of women will not get their periods after using the shot for a year. Periods will come back when women no longer get shots.

Other side effects associated with the birth control shot are:

5. It can be inconvenient.
Getting a shot can be inconvenient for some women because they need to visit the doctor every three months. Also, those who are planning to become pregnant need to stop getting DPMA several months ahead of time. Also, the shot doesn’t protect against sexually transmitted diseases.