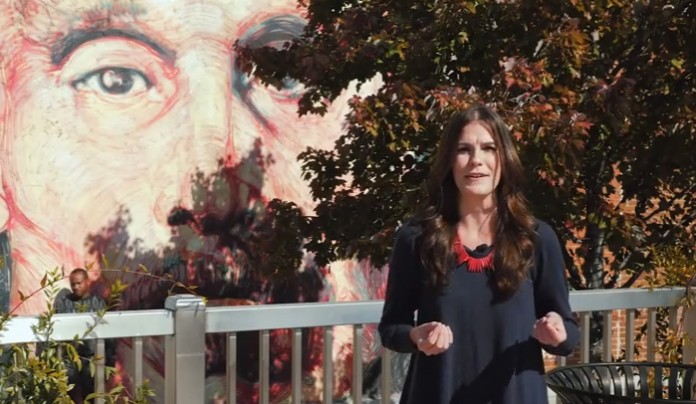 There truly is nothing sacred when it comes to banning books. At least, according to the list of banned or challenged books for 2015 that was released by the American Library Association. For one, the work considered by millions of people around the world has landed at number six: the Holy Bible.

What causes books like the Bible to make it to the list of banned or challenged books? Most of the time, materials are suppressed because of a perceived notion of obscenity which can include drugs, race, sexuality or social standing.

But shouldn’t books be accessible to all? After all, reading books can spark conversation among people. It’s an outlet for knowing what another feels about a certain topic no matter how controversial it may be. If this is the case, why then are books banned? What are the reasons for and against it?

1. It prevents exposure to material perceived as offensive.
John Steinbeck’s Of Mice and Men raises issues such as euthanasia, murder and justice. J.D. Salinger’s Catcher in the Rye featured discussions on death, religion, suicide and peer pressure. These issues are not only considered complex, but also very controversial. As such, parents of teenaged schoolchildren express anger when such texts are approved for study in school.

2. It prevents young children from reading material inappropriate for their age.
Although authors like J.R.R. Tolkien believed that there is nothing such as writing for children, some parents and educators draw a line regarding what is an appropriate read for young children.

Then again, most of the books that have been censored due to content and the age level they were aimed at were mostly misjudgments about its content and message. For some, a reader should be given the freedom to decide what they think about a certain book or not.

3. It prevents putting ideas into vulnerable people’s heads.
Sometimes, people are influenced by what they read or see. Some believe that banning books that are offensive in nature can help prevent already vulnerable people from doing something bad.

1. It deprives people of learning about the world around them.
Books are a way to go to places you’ve never been and to experience different things without ever leaving the comfort of your bed or couch. Books have the ability to open your eyes to the beauty and horror of this world. Books are a gateway to another world we can visit without ever stepping foot outside our home.

When a book is banned, readers are deprived of good stories that can help them forget their problems for just a few hours each day. They are also deprived of learning a few things for themselves, be it new words or a new way to construct sentences.

2. It deprives people of the opportunity to think, question and explore.
Books, particularly books that have been banned or challenged, contain themes and passages that make people think. Why did this one character do a certain thing? What was their reason behind such actions? The words make you want to explore and question everything that’s around you. While some may see this as a bad thing, it can be considered a good thing because it helps ground you in reality.