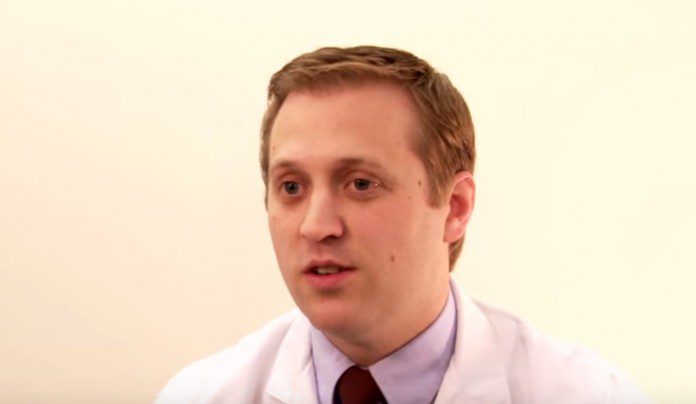 Circumcision doesn’t only implicate tradition or belief. Actually, it is the oldest surgical procedure for male subjects around the world, which has pre-dated recorded history. Although there was no consensus on how this came into a worldwide practice, there was one theory that supports the belief that it started in one location and spread right from there.

This type of procedure involves the cutting off the foreskin of the penis, practiced commonly in the United States. This is done especially by Muslim and Jewish people. According to statistics, 65-70% of the American population is circumcised. In the past, medical historians speculated that it will lessen or prevent paraphimosis, phimosis, and urinary tract infections (UTI) in the younger male population. To weigh the advantages or disadvantages of circumcision, here are a few thoughts for you to ponder.

1. Reduce Possibility of Acquiring UTI.
Advocates of circumcision has reportedly supported the fact that it can reduce the risk of developing urinary tract infections for infants. However, according to meta-analyses, there is only an approximate rate of one to one hundred.

2. Prevent Penile Cancer.
According to reports, there is a high association between penile cancer and circumcision. This can be resolved through routine circumcision of the newly born male child. In a U.S. data, this condition can be prevented or eliminated with proper procedure of circumcision.

3. Sexually Transmitted Disease Prevention.
Studies show that a normal male has three times the risk of getting human immunodeficiency virus (HIV) infection. Likewise, it is possible to acquire genital ulcer diseases. However, with circumcision, the risks reportedly were reduced, including the reduction of possible syphilis and chancroid infection.

2. UTI Can Be Treated with Antibiotics.
Although advocates believe that circumcision considerably reduces the risk of acquiring UTI, it is not entirely accountable. This is due to the fact that there are confounding factors such as breastfeeding, rooming in, and urine collection method that can avert possibilities of getting UTI. Hence, there is no need to circumcise 100 children for a rate of 1:100 chances of UTI infection.

3. No Evidence of Penile Cancer without Circumcision.
Critics believe that there is no evidence, particularly American studies, that support association of penile cancer with circumcision. They emphasized that this condition is rare and has an estimated rate of about 1:100,000. In fact, other countries that don’t follow this activity, such as Norway and Denmark, are lower than that of the American rates.

The varying beliefs as well as medical reports that suggest the importance of circumcision or otherwise only show that it requires better understanding of its impact to mankind as a whole. Perhaps the pros and cons here can help you decide on whether to support this practice or not.