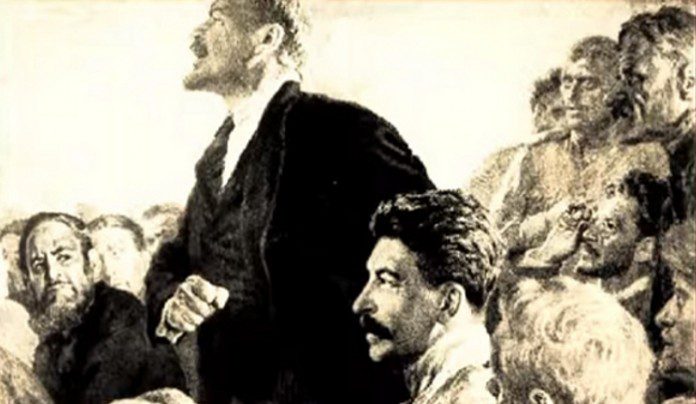 When its concept was born, the communist form of government stands for a single social order where you will find no distinction in anything. Basically, it allows the people to own everything, from assets to natural resources. However, this system, which was contrived to favor the proletariat and fight the bourgeois, has transformed and disintegrated into various forms, including dictatorial communist governments and democracies that allow communist parties to thrive. To see whether communism is good to have in a country or not, it is wise to look at its pros and cons.

1. It provides all the basic needs to citizens.
Communism ensures that even the poorest families will have food on their tables always, receive basic healthcare and get quality education. In terms of employment, this form of government promises that everybody will have a job and get access to equal opportunities. The “hire and fire” system does not exist in this political system.

2. It allows for a safe and strong country.
As all individuals are treated equal and social disharmony does not exist, the standard of living is also the same across society. Also, laws and foreign policies are strictly upheld by the government, crime rates are just low. Basically, a communist government regards its population when making decisions, allowing no favor for any person.

3. It does not limit privileges based on class systems.
In this political system, no one is royalty, which means that everyone has equal access to food, education and health. The resources of the country are that of the state, but it is governed by a group of individuals representing the country’s people. The basic concept of communism ensures that each person is living his or her life peacefully, without felling fear towards the upper class or the ruling elites.

1. It restrains freedom of expression.
In a communist country, the rulers or the government are omnipresent and omnipotent, and there is no free media. The state has the power to intervene in almost everything, which limits the citizens’ freedom.

2. It does not offer information on how rulers are elected to the seat.
Communism can be endorsed in any political scenario. Also, a dictatorship can be regarded as ideologically communist, even a democratically created government. Put in mind that a democratically elected government may have a certain form of substantiation because the people participate in the elections. But in a dictatorship, communism does not say how the rulers have landed into their places and why the people cannot elect their preferred leaders.

3. It can be as corrupt as any other form of government.
Historical records show that communist parties and regimes became an exclusive circle of people, where only the influential government leaders took advantage of the system, often ending up living luxurious lives than normal citizens. This case made it quite ironic, as communism is basically designed to make sure all people are equal.

Now that you have read the pros and cons of communism, do you think that it is good to implement or not?