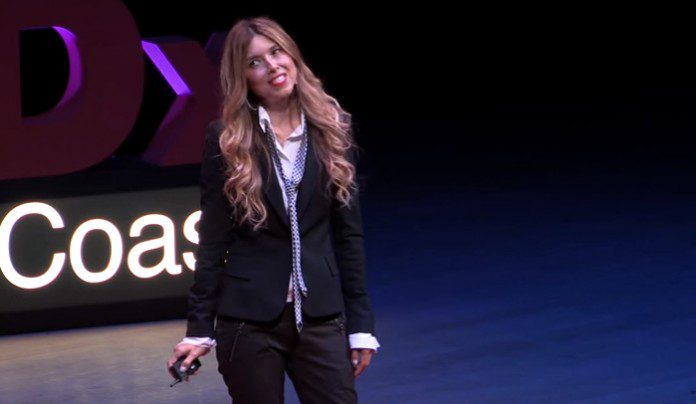 Cosmetic testing on animals is widely involved in manufacturing the products, from the individual ingredients to the finished product. While there is some good news about this practice, it has become a very controversial matter that is even banned in some countries, such as the UK. Supporters and opponents are firmly entrenched in their ideas about it, making it difficult for them to reach any agreement. However, we can build our own opinion about this matter by looking at its pros and cons.

1. It aids in improving human health.
With this practice being allowed, we are assured of never being exposed to harmful chemicals or toxins, helping cut down the health risks for consumers. According to some scientists, cosmetic testing on animals before introducing the products to the public is necessary or people would be exposed to cosmetics that are potentially harmful.

2. It is helpful to research.
By banning cosmetic testing on animals, it would be difficult for scientists and researchers to make an educated guess about the safety of cosmetics. Basically, this practice will allow the developers of these products to conduct trial and error and learn more about providing us with the best possible goods.

3. It is beneficial to animals themselves.
If vaccines were not tested on animals, millions of them would have died from serious conditions, such as rabies, distemper, tetanus, leukemia, anthrax, hepatitis and parvo. Treatments developed using these tests also include remedies for hip dysplasia and glaucoma, and even pacemakers. Animal testing has also been helpful in saving endangered species from extinction. As it helped produce medicines for humans, it is also the same with animals.

1. It leads to animal death.
While there are trials that are painless and return animals to where they came from afterwards, this is not always the case. As you can see, some animals are killed immediately after each test and sometimes suffer from injuries and chemical poisoning, forcing them to live the rest of their lives in captivity.

2. It comes with high costs.
Cosmetic testing in animals is not cheap, as it requires providing care, food and shelter for the animals, which is costly. Aside from this, the procedure usually last for several months, accumulating more expenses for organizations that rely on it. It also requires purchase of animals, which is another expense to consider.

3. It performs unnecessary tests.
Unfortunately, this type of test does not always lead to the introduction of new products. This would mean that animals are just suffering and dying in vain as subjects in some tests that do not even have direct human benefits. Unless every tested product is proven safe and released for consumption, critics deem this procedure unnecessary.

Cosmetic testing on animals is indeed a very controversial topic, where some scientists see some benefits, while others deeming it as unnecessary knowing that there are alternative methods. Based on the pros and cons listed above, what do you think?