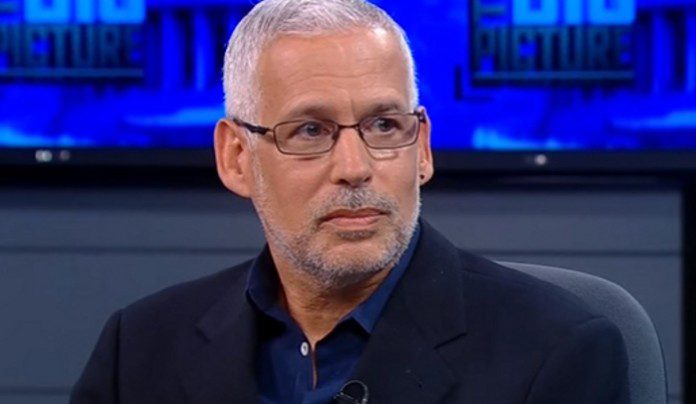 The Cuban Embargo is a financial, commercial and economic embargo that was imposed by the US on Cuba, prohibiting the export of goods to the latter, except for medicine and food. The first embargo was imposed after the Cuba nationalized American-owned oil refineries that are based in the country without offering compensation to the US. It was then extended to include virtually all imported goods. To better understand how this policy affects the American and Cuban society, it is best to look at its pros and cons.

1. It is still implemented, as Cuba has not met the conditions for lifting it.
The Cuban Embargo is imposed through several statutes, including the Cuban Democracy Act that was passed to keep sanctions on Cuba if its government continues to refuse respect for human rights and democratization. It is also specified in the Helms-Burton Act that US citizens are restricted from doing business in or with Cuba, of which trade ban was extended further during the Clinton administration to include the prohibition of foreign subsidiaries of US companies from doing business with the country. However, President Clinton allowed the sale of humanitarian products to Cuba in 2000. Now, for the US to lift the embargo, Cuba must meet the requirements asked of them, which it failed to meet.

2. It addresses the issue where Cuba would respond with aggression to easing up restrictions.
In the past, the US made several attempts to ease the trade ban, which were greeted by Cuba with aggression. In one situation in 1977 when Jimmy Carter was US president, he opened an embassy in Cuba that allowed Cuba to send thousands of immigrants to the US, but these individuals were found to be mental ill or having criminal records. Simply put, Cuban leader Fidel Castro sent people he did not want.

3. It prohibits the situation where only the Cuban government would benefit from ending the embargo.
There are little to no private companies in Cuba, and because of this, any financial gain that would result from lifting the embargo could only be enjoyed by the country alone. This would also mean that the gains would not be shared with its citizens.

1. It is not agreed by everyone.
In 2015, the United Nations rejected the Cuban Embargo, with Cuba introducing a resolution that demands to end the ban. Also, the resolution called for the members of the UN not to interfere in the internal affairs of a certain country and the freedom of international navigation and trade.

2. It is believed to be ineffective.
The primary reason behind the embargo was breaking the Cuban communist government, but in 50 years since it was implemented, none of the two authoritarian leaders of the country was taken out of power. And while it was also imposed to promote capitalism, the country did not welcome it.

3. It did not result in significant changes.
Since Cuba was taken out of the list of threats to national security, certain expectations were not achieved, which is why many people think that lifting the embargo would be pointless.

The Cuban Embargo might have been created to address important issues, but it was not able to serve its purpose well. Maybe with the pros and cons listed above, you will be able to decide for yourself what is best to do with it.